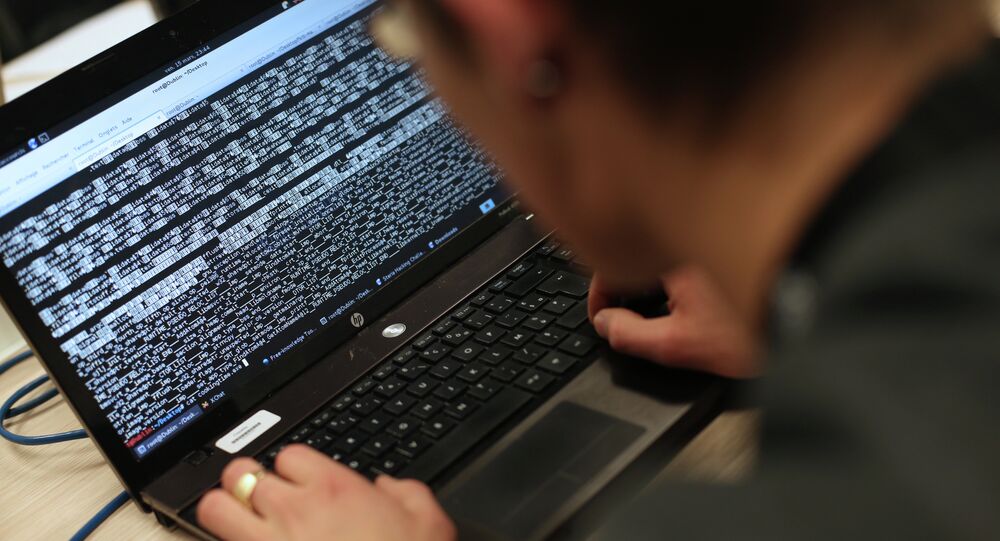 According to embassy's press attache, hackers have placed a Turkish flag on the homepage of the Russian Embassy in Israel website.

© Photo : Pixabay
Gaza Hackers Spying on Strategic Israeli Agencies - Cybersecurity Firm
TEL AVIV (Sputnik) – Hackers have placed a Turkish flag on the homepage of the Russian Embassy in Israel website before it was taken down on Sunday.

"The site is not functioning. The reasons are being clarified," the embassy's press attache Evgeny Piskunov told RIA Novosti.

The embassy’s Russian- and English-language consulate pages have been left unharmed.

The cyberattack comes two weeks after Russian Communications and Mass Media Minister Nikolay Nikiforov’s Instagram account was breached for several hours, with images of Turkish flags and leaders posted on his account.