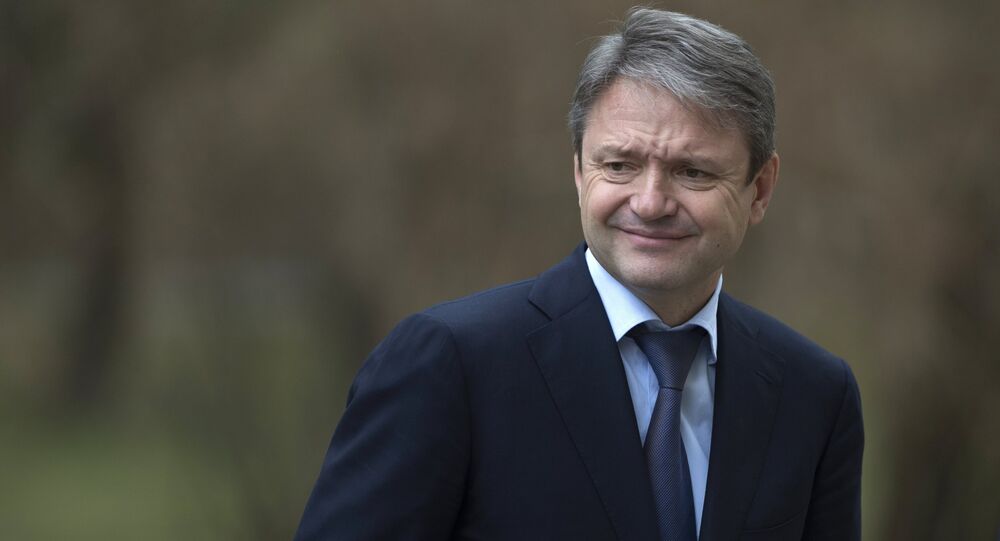 Among the deals expected to be signed are dairy exports to Russia, the source said.

"Discussions will also be held on reducing customs duties to ease the export of Iranian goods to the Russian market," the source added.

In May, the Russian ministry cleared imports from six Iranian companies – four dairy and two poultry firms – subject to additional safety agreements yet to be signed. High-level Russian agriculture watchdog Rosselkhoznadzor officials have expressed readiness to allow imports as soon as Tehran signs the agreements.