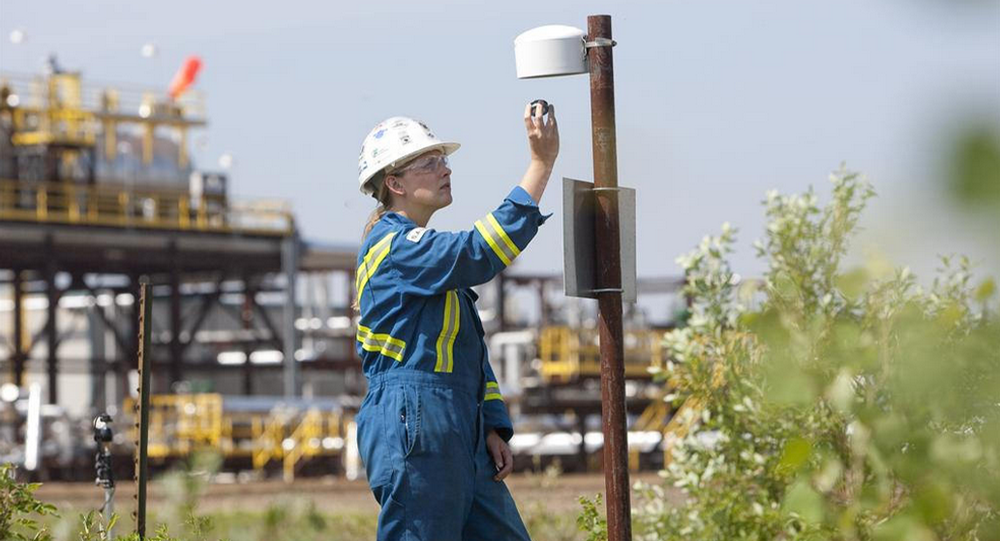 An explosion at an oil sands facility in the Canadian province of Alberta killed one person and hospitalized another, the Nexen Energy company said in a statement.

© Photo : Youtube/ Archie Goodwin
32 Workers Killed in Fire at Azeri Oil Platform in Caspian Sea - Report
MOSCOW (Sputnik) – "In the afternoon of Friday, January 15, an explosion occurred at Nexen’s Long Lake facility in northern Alberta," Nexen said. "We are deeply saddened to confirm one fatality and a second person is at hospital."

Nexen has not indicated the cause of the explosion, or whether the victims were employees of the company.

Staff and regional first respondents were on site, the facility has been shut down and the scene was being stabilized, it added.

"There is no immediate danger to the neighboring communities or personnel still on site. Regulators have been notified," Nexen said in the statement.

A subsidiary of China’s CNOOC Limited, Nexen has experienced one of the largest land spills in North American history last July, when an emulsion leak from a pipeline covered approximately 4 acres of land.