Turkish President Recep Tayyip Erdogan and Prime Minister Ahmet Davutoglu lashed out at more than 2,000 scholars from Turkey and elsewhere, including renowned philosopher and linguist Noam Chomsky, for signing an open letter, which called Ankara's ongoing operation against the Kurds a "deliberate and planned massacre."

© AFP 2019 / ADEM ALTAN
Scientific Point of View: Erdogan Wages War on Professors, Scholars Fight Back for Academic Freedom
The document, titled "We will not be a Party to This Crime," urges the Turkish government to end its operation in the areas populated by the Kurds and launch an inclusive and internationally monitored peace process. The letter was published on Monday.

A day later, Erdogan accused those who signed the documents of being "dark and ignorant." The Turkish president also invited foreign scholars to Turkey, so that they could see the operation with their own eyes. He specified that Chomsky could be "hosted" in the Kurdish regions.

The philosopher turned down the offer, saying in an e-mail to the Guardian that he would come to Turkey "at the invitation of the many courageous dissidents, including Kurds who have been under severe attack for many years," not Erdogan.

​Chomsky also stated that Erdogan "has been aiding" Daesh and supporting al-Nusra Front. "He then launched a tirade against those who condemn his crimes against Kurds – who happen to be the main ground force opposing [Daesh] in both Syria and Iraq. Is there any need for further comment?" 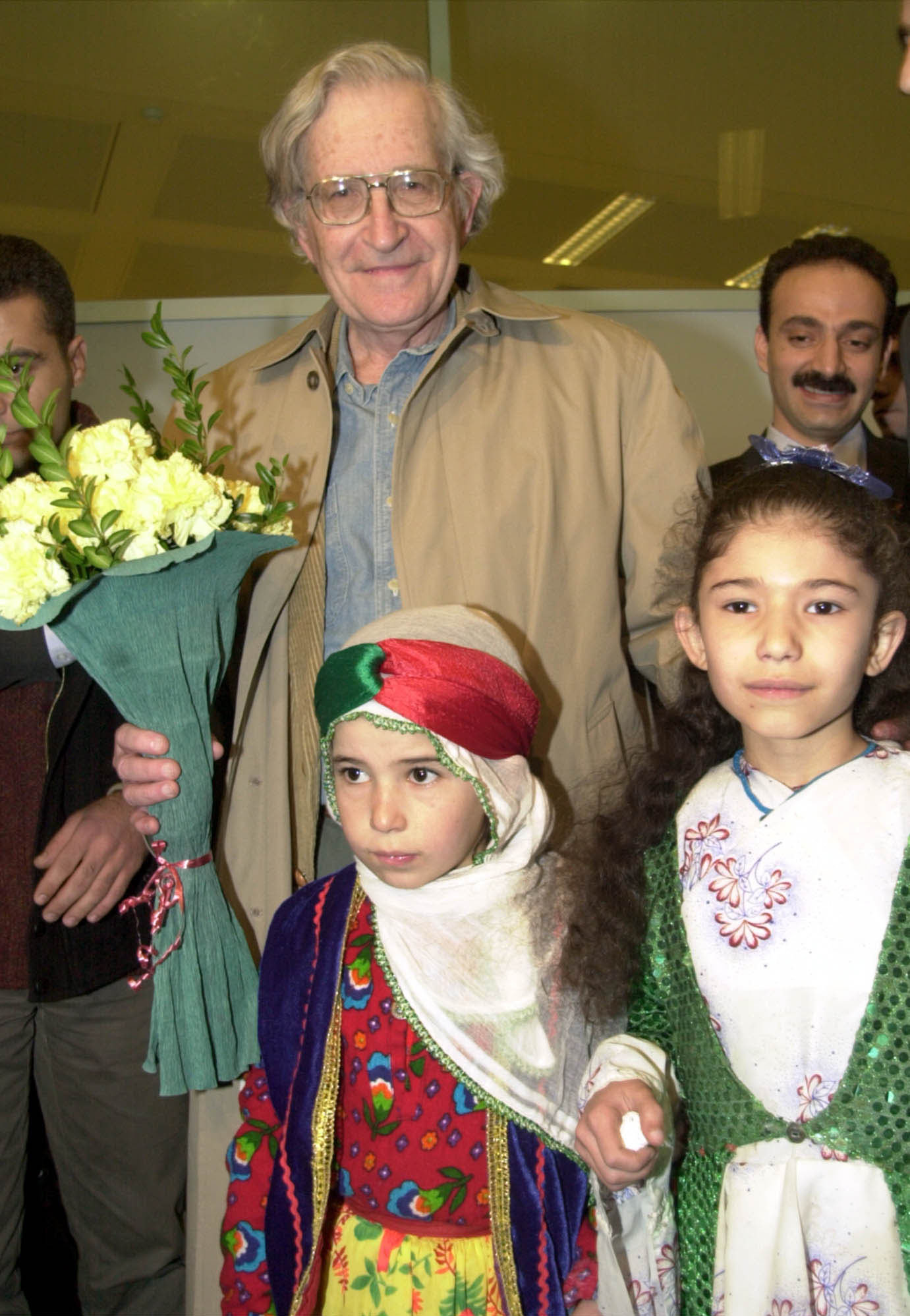 Turkish authorities remain defiant. On Thursday, Davutoglu said that he "felt so sorry and ashamed" for the scholars, the state-run Anadolu news agency reported. "Do you embrace the acts of this terrorist group that killed a five-month-old baby?" he asked, echoing earlier claims that the academics have sided with terrorists.

​On the same day, Turkish prosecutors launched a probe into Turkish academics, who signed the letter, on the charges of "terrorist propaganda," as well as inciting violence, breaking the law and insulting the state. Many have branded the investigation a witch hunt and a harassment campaign.

Turkey put academics in jail for terrorism allegations. They signed to stop violence before. Freedom of speech.

Another wave of Turkish witchhunt: Police began detaining academics who signed a petition condemning the government’s war on PKK. Insane.

​Ankara has continued its crackdown on Kurdish militants after the months-long ceasefire between the authorities and the Kurdistan Workers' Party (PKK) was shattered in mid-2015. Many describe the situation in Turkey's south-east as a civil war.