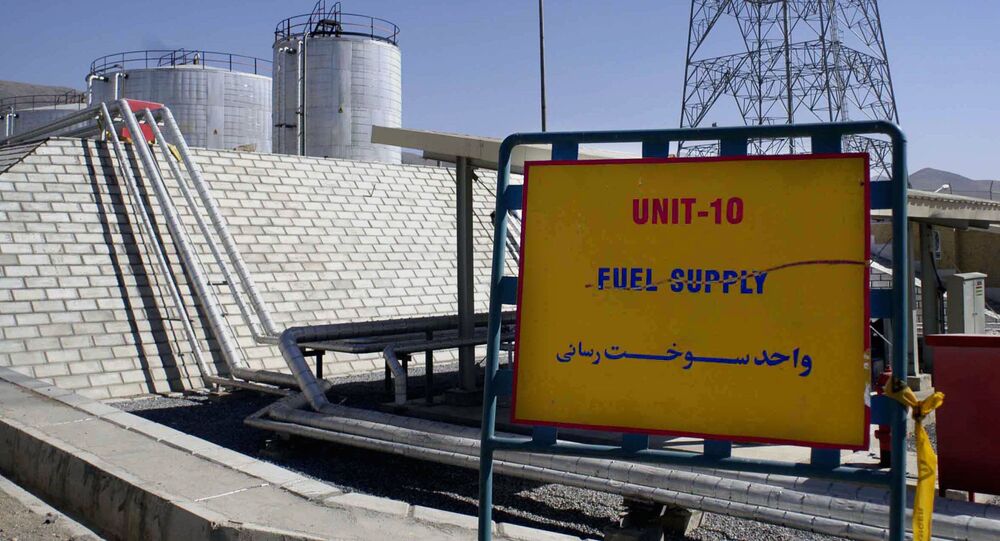 © Flickr / dr. zaro
‘Saudis Provoking Iran Into Overreaction’ to Hamper Nuclear Deal
Zarean denied reports that Iranian technicians had dismantled the core of the Arak Heavy Water Reactor as part of Tehran’s July deal with international mediators to scale down its nuclear program in return for the easing of sanctions.

The deputy atomic chief said Iran was due to conclude a deal with China next week to modify the design of its nearly finished IR-40 heavy water reactor, under construction at the Arak nuclear facility.

Under the Joint Comprehensive Plan Of Action, agreed last year by Iran and six mediators – namely, the United States, Russia, China, the United Kingdom, France, and Germany – Tehran must take steps to ensure that it cannot build a nuclear weapon before the sanctions can be lifted.