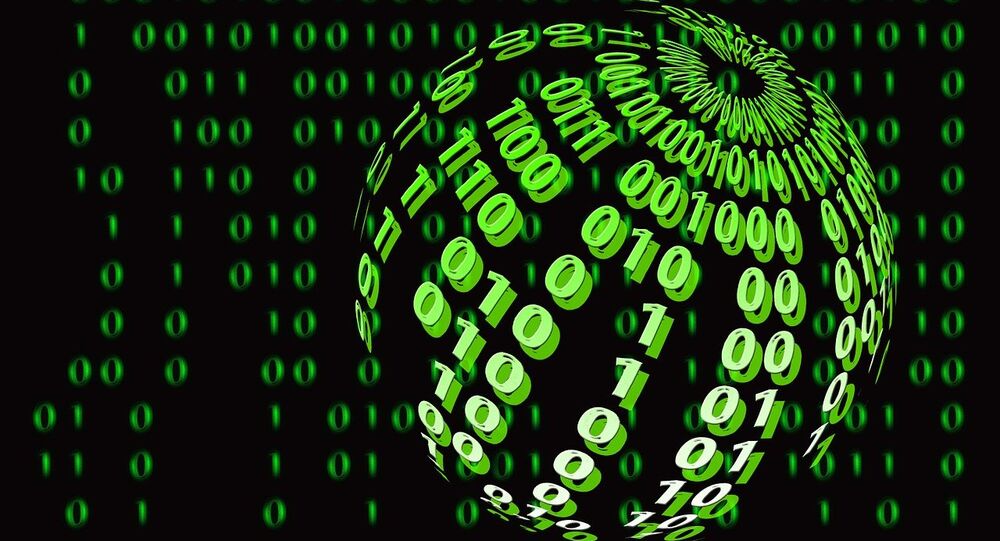 © Photo : Pixabay
Amsterdam Favors Strong Encryption, Privacy Over Data Surveillance
MOSCOW (Sputnik) – FBI Director James Comey has repeatedly asked such tech giants as Apple, Facebook and Twitter for backdoor access to encrypted communication for the government use. The tech community had condemned the proposition, though it received a wide political support after the deadly November terrorist attacks in Paris and the December shooting in San Bernardino.

“Users should have the option to use – and companies the option to provide – the strongest encryption available, including end-to-end encryption, without fear that governments will compel access to the content, metadata, or encryption keys without due process and respect for human rights,” the open letter, organized by digital rights group Access Now and posted online Monday, said.