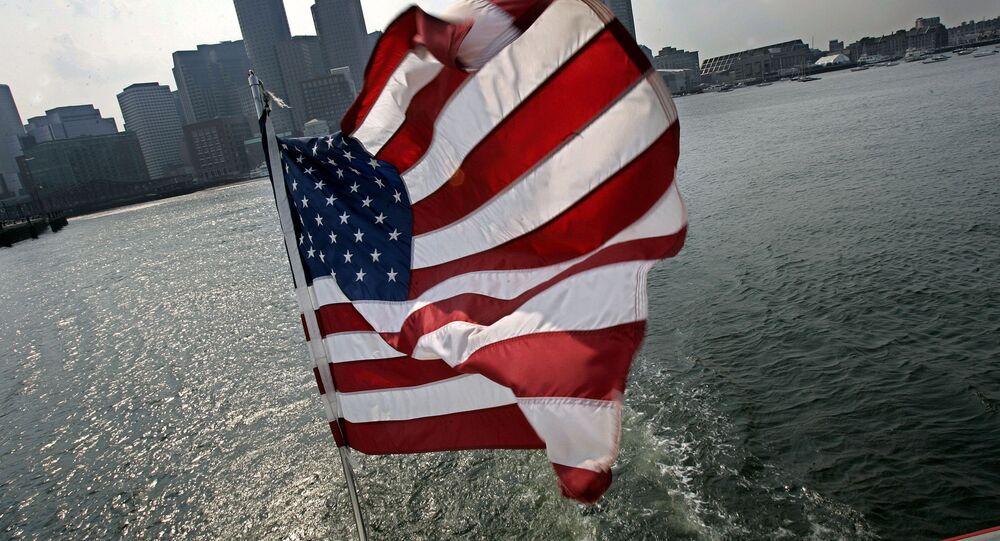 According to the US Department of State, Washington refuses to accept North Korea as a nuclear state.

© REUTERS / KCNA
North Korea Confirms Successful Testing of Hydrogen Bomb
WASHINGTON (Sputnik) — The United States will not accept North Korea as a nuclear state and will respond to provocations, US Department of State spokesman John Kirby said in a statement as North Korea announced it had successfully tested a hydrogen bomb.

''North Korea conducted its first nuclear test in 2006 and, until today, has done so twice since, but we have consistently made clear that we will not accept it as a nuclear state,'' Kirby said.

''We will continue to protect and defend our allies in the region, including the Republic of Korea, and will respond appropriately to any and all North Korean provocations,'' he added.

In 2003, Pyongyang withdrew from the international Nuclear Non-Proliferation Treaty, a deal meant to prevent the making and use of nuclear weapons.

On December 10, North Korean leader Kim Jong Un said that North Korea had a hydrogen bomb and was ready to use it to protect its sovereignty.