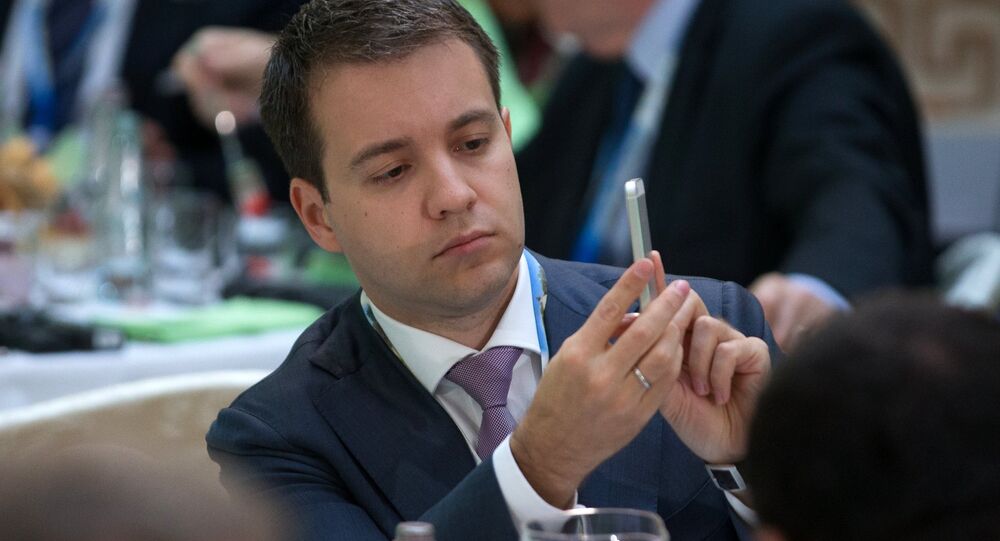 Photos with inscriptions in Turkish posted by hackers have been removed from the minister's page in the social networking service.

According to Nikiforov, Instagram technical support has not responded to the incident for more than 9 hours.

The attack comes less than a week after a Turkish hacker group, Ayyildiz, announced its readiness to launch cyberattacks on Russian websites.