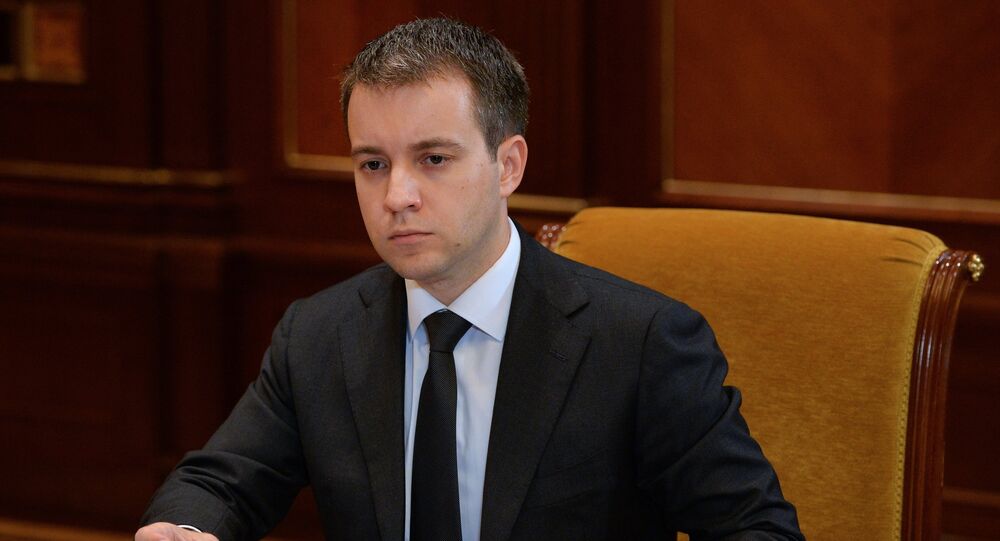 MOSCOW (Sputnik) – A Russian Aerospace Forces Su-24 jet conducting anti-terrorist raids over northern Syria was shot down by a Turkish F-16 fighter jet on November 24. The incident sparked a diplomatic row and a series of economic measures imposed on Turkey, including food import bans, employment curbs and reinstating visa regimes.

"Hacked by Bortecine Siber Tim," read the caption under the first of a series of photographs posted under Nikiforov's name. Other photographs depicting Turkish flags, national figures and a trail of fire with an open parachute contained similar captions.

© Flickr / Dennis Skley
Cyber Wars: Turkish Hackers Pledge to Bring Down Russian Gov’t Websites
The attack comes less than a week after a Turkish hacker group called Ayyildiz announced its readiness to launch cyberattacks on Russian websites. It later claimed to have broken into one of the Anonymous hacktivist group's websites.

Anonymous has claimed credit for taking down nearly half a million Turkish domains in mid- to late December with large-scale Distributed Denial of Service (DDoS) attacks. The group said it waged an online war against Turkey over its alleged support for the Islamic State jihadist group (Daesh in Arabic).

Ankara has been accused of buying smuggled oil from Daesh, as well as hospitalizing its militants. The group is designated a terrorist organization and is outlawed in Russia.