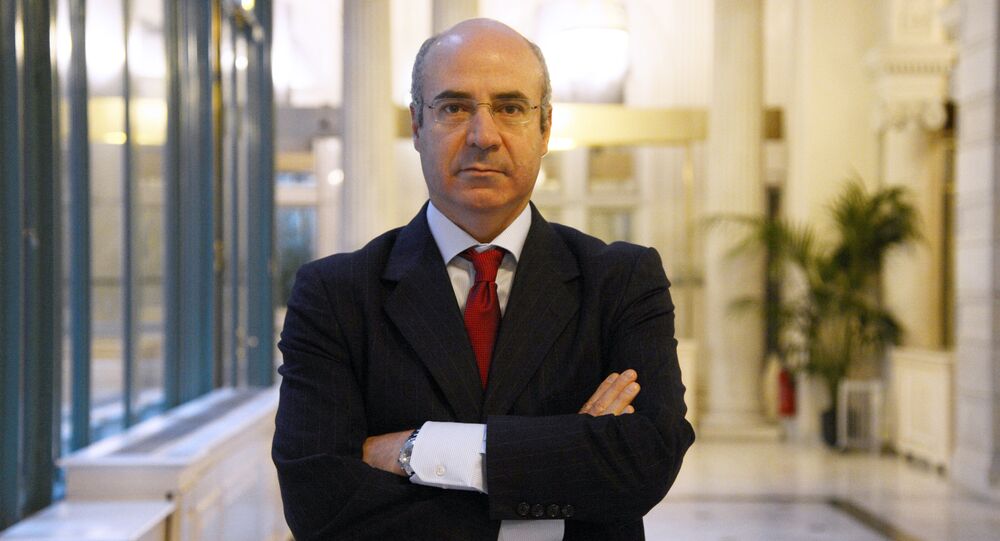 A lawyer representing the international investor William Browder said on Friday that Russian investigators have not notified him of new criminal proceedings initiated against his client.

© Sputnik / Vladimir Fedorenko
Russian Top Prosecutor Slams UK Investment Fund CEO Over Smear Campaign
MOSCOW (Sputnik) – Earlier in the day, reports surfaced in the media citing an unnamed source as saying the Russian Investigative Committee has opened a new case against Browder on charges of fraud and the seizure of assets belong to some large Russian companies.

"I don't know anything about it, though, if the investigation starts criminal proceedings and indicts someone, the defender must be informed," Alexander Antipov told RIA Novosti.

Browder, former CEO of the UK Hermitage Capital Management investment fund, is a naturalized British citizen originally from the United States. In 2013, Russia sentenced Browder in absentia to nine years in prison for tax evasion and for falsely claiming tax breaks for hiring disabled persons.

The court also ruled that Sergei Magnitsky, a tax and legal consultant for Hermitage Capital Management who died in pretrial detention in 2010, developed and implemented a tax evasion scheme while working for Browder.

Browder has alleged that Magnitsky was arrested shortly after he discovered corruption schemes involving some officials and employees of the Russian Interior Ministry.

In late 2014, the United States adopted the Magnitsky Act, which imposes travel bans and financial sanctions on Russian officials and other individuals believed to have been involved in Magnistky's death, the case against him and related issues. Russia quickly responded, in part by banning US citizens from adopting Russian children.