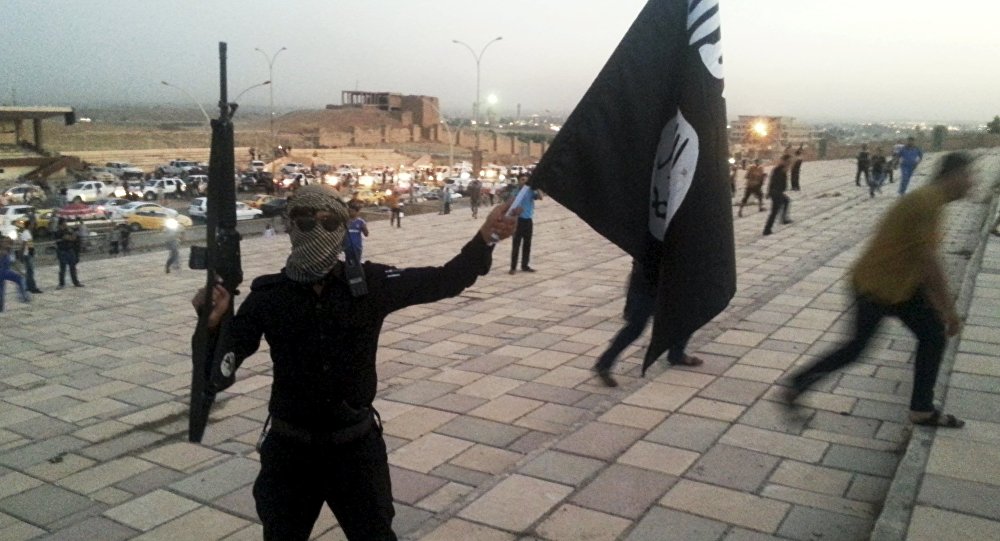 Secretary of the Iranian Expediency Discernment Council said that China should intensify its participation in the international fight against the Daesh. 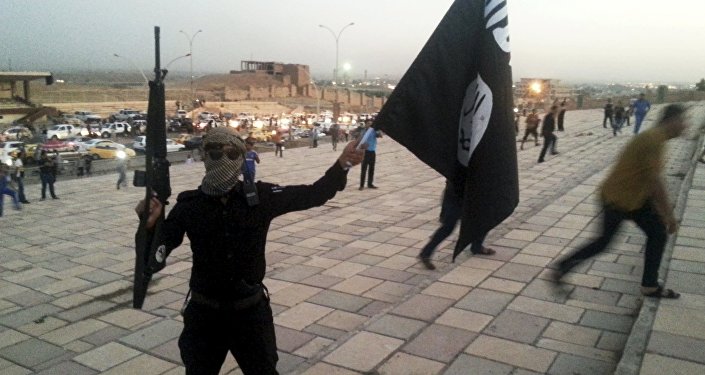 "China can significantly contribute to restoring peace and stability in the region by becoming more active and practical in the fight against Daesh," Rezaei was quoted as saying by the Iranian Fars news agency.

Daesh' expansion, seizing vast areas in Iraq and Syria and carrying out terrorist attacks in many other countries, is currently among the major challenges to global security.

The violent fundamentalist group has attracted thousands of foreigners to join their ranks, shattering the foundations of statehood of a number of Middle Eastern nations.

The extremist group is outlawed in many countries around the globe, including Russia.

Daesh in Their Midst? Iran Warns of Terrorist Infiltration of Syria Talks