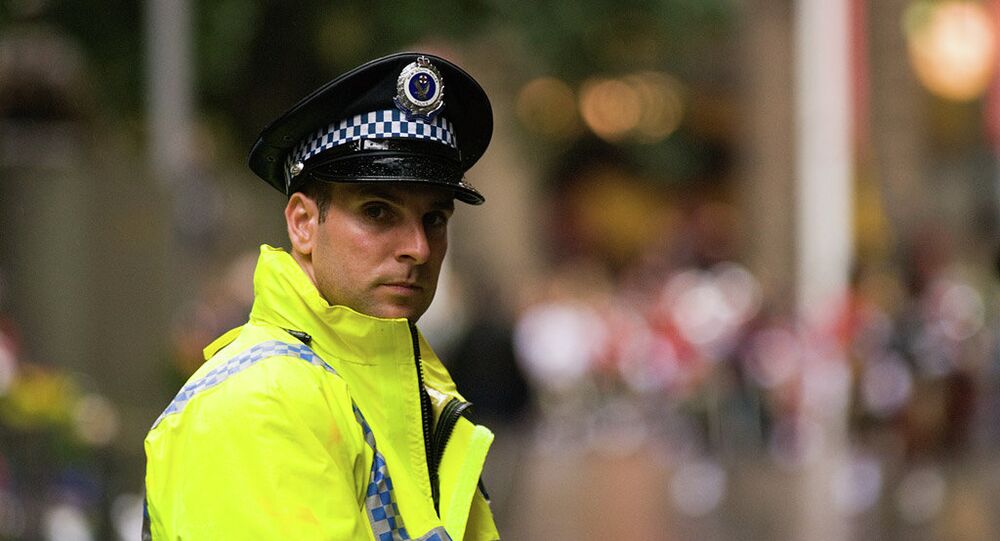 MOSCOW (Sputnik) — According to the ABC broadcaster, police have arrested Abdullah Salihy, 24, and Mohammad Alamouie, 20. Police believe the detainees planned to attack a naval base and police headquarters.

The arrests are related to an operation that took place last year, following a hostage-taking incident in a cafe in Sydney, which left three people dead, including the perpetrator of Iranian origin, according to Deputy NSW Police Commissioner Catherine Burn, quoted by the media outlet.

In late November, Australian Federal Police said at least a dozen people known to reside in Australia were said to be capable of committing localized terrorist attacks.