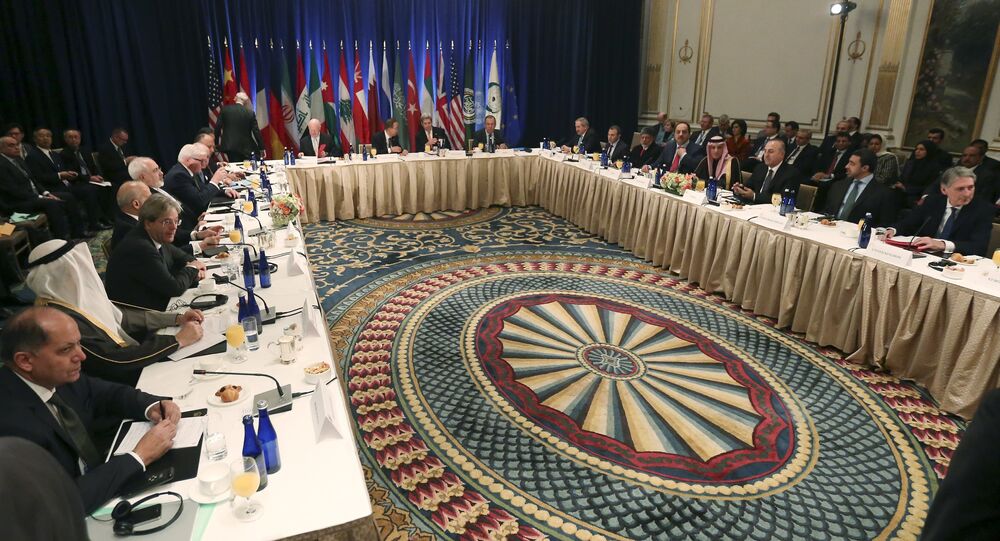 Foreign Minister said that Jordan presented a matrix at the UN meeting in New York that reflects each country’s understanding of which groups should be designated as terrorists in the Syrian peace process.

Judeh said ongoing consultations were in process and he hoped the countries would agree on a UN resolution by Friday afternoon at the discussions in New York.