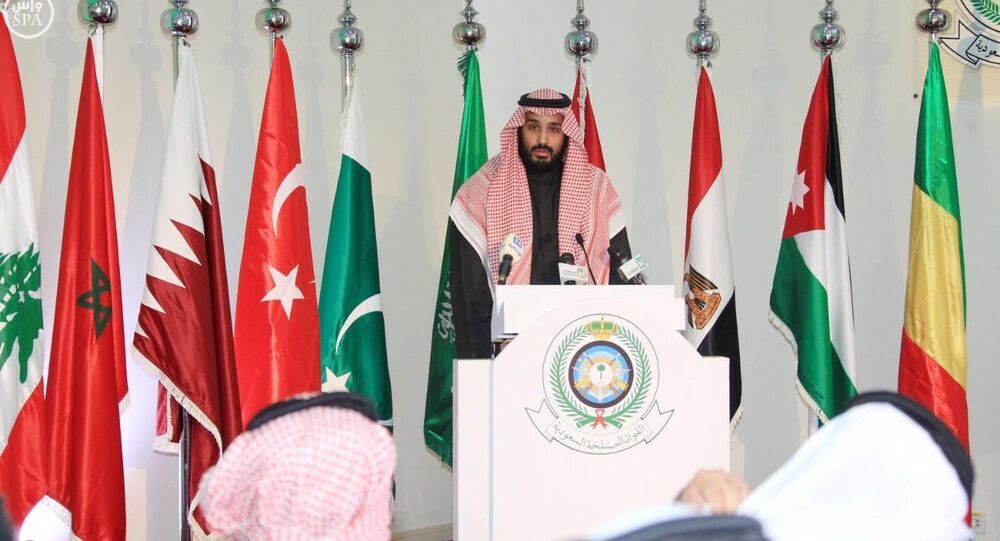 Mauritania aims to join the efforts of Saudi Arabia to counter terrorism in the region, Mahmoud Jaafar, an adviser in the Mauritanian president’s administration, told Sputnik on Tuesday.

"Saudi Arabia is the leader of the Muslim Ummah, it redraws the political map of the region to isolate terrorism and our position is to join this effort," Jaafar said.

The adviser added that the Saudi-led coalition would not contradict, but extend and support a proposed united Arab force, which had been suggested by Egyptian President Abdel Fattah Sisi.

According to Jaafar, it was not yet clear what would be Mauritania’s role in the coalition.