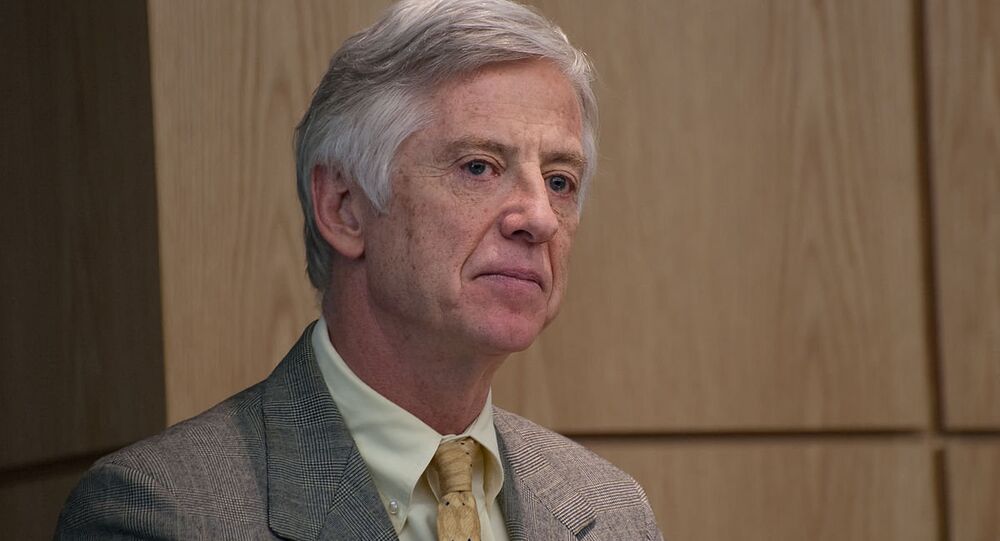 MOSCOW (Sputnik), Alexander Mosesov — People need to do more than signing petitions online to reach their goal to persuade the US establishment by the population to let more channels and sources of info into the media sphere, US Justice Party leader Rocky Anderson told Sputnik on Thursday.

Earlier in the day, the RT broadcaster hosted an expert session on information wars and the necessity to provide different points of view in the media around the world as part of its conference on media and politics.

© AFP 2020 / Philippe Huguen
Mass Surveillance Prevails Over Human Values Globally - Assange
"People have become so lazy with this mouse-click activism, they think that putting their names under an online petition and going on is going to make a difference. But I just think we all need to demand far better and we need to demand accountability," Anderson, a 2012 presidential candidate, said on the sidelines of the RT international conference in Moscow.

US Effort to Switch to Green Energy Still Insufficient