Ankara applies double standards to its dealings in the Middle East, where it behaves like a dilettante when pursuing foreign policy, according to Jacques Myard, deputy of France's opposition party, The Republicans. 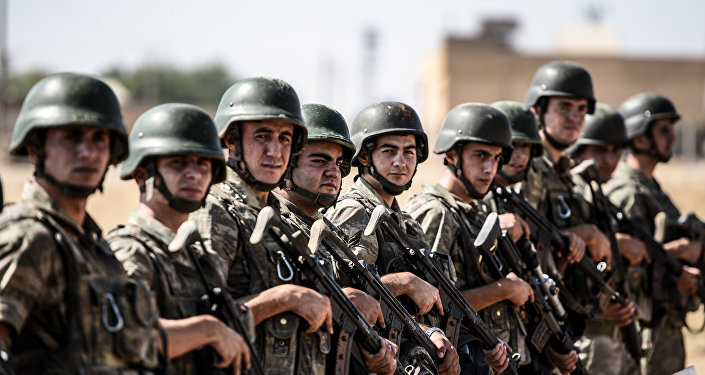 © AFP 2019 / OZAN KOSE
Turkey's Move to Invade Iraq 'a Gross Violation of International Norms'
In an interview with Sputnik, Jacques Myard an MP from France's center-right opposition party, The Republicans, slammed Turkey's double standards on Syria, saying that Ankara acts as a dilettante when it comes to Middle East policy.

His remarks came after the legislator met with Alexey Pushkov, head of the Russian Lower House of Parliament's International Affairs Committee, at the French National Assembly on Wednesday.

Myard, for his part, stressed that many French legislators, including those from opposition parties, support the Russian government's stance on the Middle East.

"Simply put, we all assess the position of Turkey, Saudi Arabia, Qatar and we understand that Bashar Assad's army fights Daesh on the ground, while someone plays a double game," Myard said in a clear nod to Turkey.

In this regard, he recalled that Moscow's position on Turkey is clear and that Ankara buying oil from Daesh is something that testifies to Turkey's double standards.

"As for me, I must say that … Ankara, unfortunately, plays the role of 'sorcerer's apprentice' in the region," Myard said.

He was echoed by Pushkov, who earlier underscored a "noticeable shift in the French MPs' understanding the need for a joint action with Russia against Daesh militants." 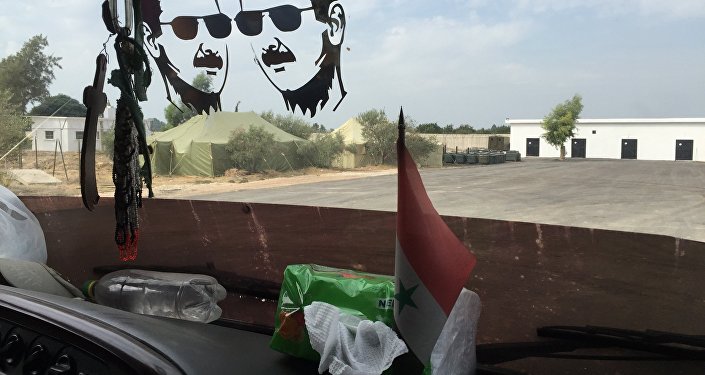 © Sputnik / Dmitry Vinogradov
Turkish Mass Media on Alert as Russia ‘Encircles’ Turkey With Combat Armor
He added that the members of France's National Assembly almost fully support Moscow's stance on the issue, but that it does not necessarily reflect the French government's position.

"I would say that some French MPs are ready to go further than the current French government in their joint Russian-French efforts to combat Daesh," Pushkov said.