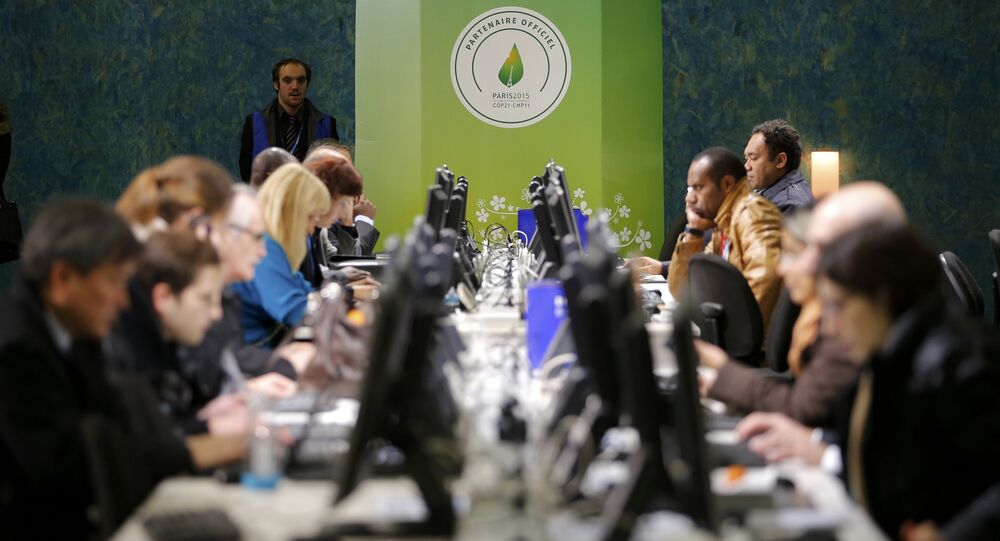 Delegates from over 190 countries at the Paris UN Climate Conference are expected to present a draft final deal on how to curb global warming in a few hours as the crunch talks draw to a close.

"We need to hold strong on [the] fair share [approach]," Friends of the Earth International's Climate Justice and Energy Co-coordinator Dipti Bhatnagar said.

The activist explained that developed countries had caused the climate crisis and global warming. "And yes – they need to do everything, take the first steps to keep the temperatures below 1.5 degrees and it must come with a fair share approach," she noted.

She complained that delegations were less outspoken about the so-called equity trading, a practice which allows emissions trade-offs and could help mitigate the effects of global warming.