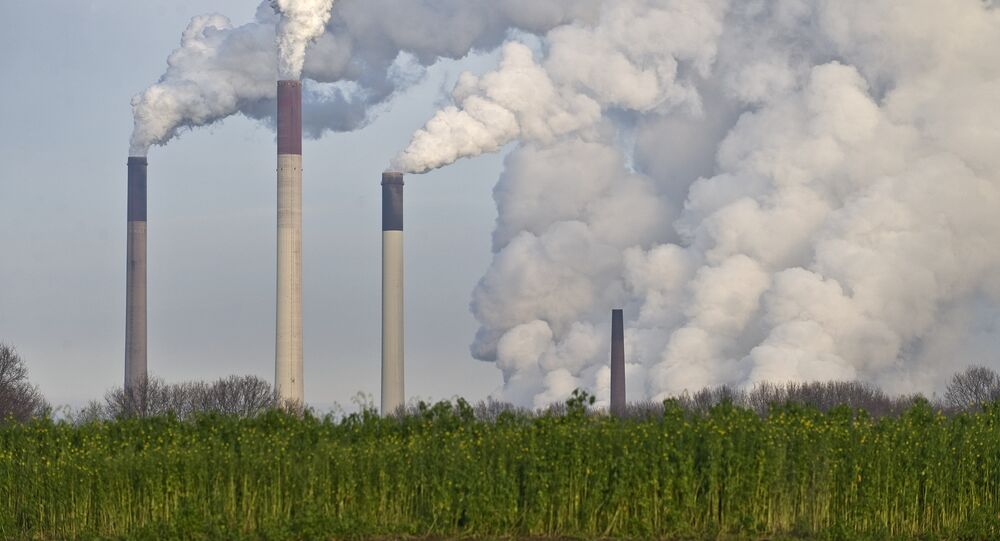 Switzerland's chief climate negotiator said that successful culmination of the Paris climate change talks would send a strong message to capital markets, encouraging them to redirect investment in fossils fuels to renewable energy.

"Capital markets start to be aware of risks associated with investments in fossil fuels and CO2 intensive industries. A positive outcome of the Paris Conference would send a strong signal to capital markets in order to redirect investments from fossil fuels to renewable energies," Swiss Ambassador for the Environment Franz Perrez said.

Perrez, who also serves as the head of International Affairs Division at the Swiss Federal Office for the Environment, underlined that changing people's mindset so they shift toward green technology is relevant not only for developing countries, but for all countries.

"And this is not a possibility, this is clearly a must. At the same time, it is also a tremendous opportunity for economic growth, prosperity and well-being. Today, nobody gets rich with coal technology of the last millennium, but with new technology and innovation," he pointed out.

High-level segments of the major Conference of Parties to the United Nations Framework Convention on Climate Change kicked off on Monday. At the moment, delegation heads from almost 200 states are reviewing the draft text of the final agreement that was prepared at the Paris conference last week.

The UN Climate Change Conference, being held in Paris on November 30 — December 11, is expected to result in the signing of a global agreement on the measures necessary to prevent global warming from exceeding 1.5 degrees Celsius, as an increase of average global temperatures of 2 degrees or more has been scientifically proven to have disastrous consequences for the planet.