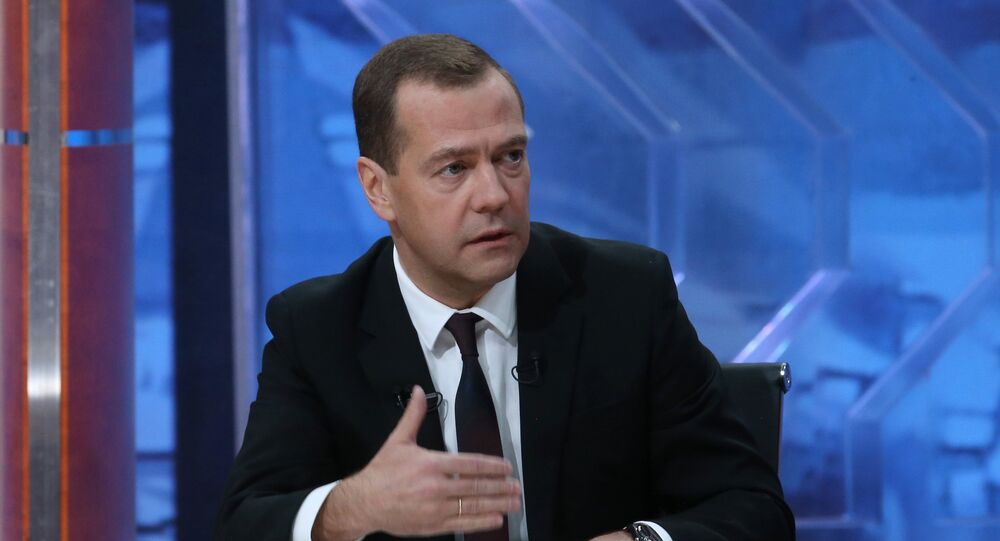 The entire IMF system will lose its credibility unless a reform is carried out in the near future, Minister Dmitry Medvedev added.

"The International Monetary Fund, despite the fact that it should represent the interests of both creditor countries and borrowers, has for the first time in its entire history done everything to promote the economic development of a borrower [Ukraine] for political reasons. This way, it undermines its own credibility," Medvedev said during an interview with Russian television news stations.

"All this is due to the fact that the international financial system is unfair. The Bretton Woods agreements no longer work, quotas are not being redistributed. If we don't reform this system in the near future, it will lose its credibility," he added.