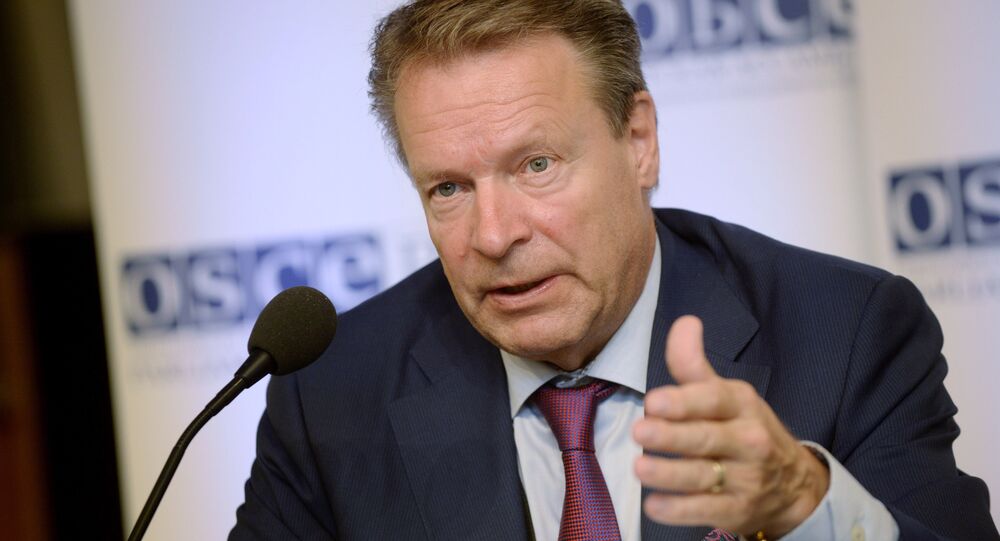 President of the OSCE Parliamentary Assembly said that cutting financing is the most effective and constructive way to fight terrorist groups.

Commenting on recent statements by Russian military authorities that Turkey is involved in illegal oil trade with terrorists, Kanerva stated that he was not familiar with the background and realities behind this information. "But as a representative of OSCE, I should say that cutting financing of IS would be the most constructive way to cooperate and fight terrorism," he said.

Oil revenues contribute the most significant part of the Islamic State (IS, or Daesh in Arab world) budget, along with donations, ransom payments, taxes from the territories under their control, human and drug trafficking. According to the US Department of the Treasury, IS earns between $40 million and $50 million monthly and about $500 million a year from oil sales.

No Business, Contacts With Terrorists Should Be Allowed - Putin