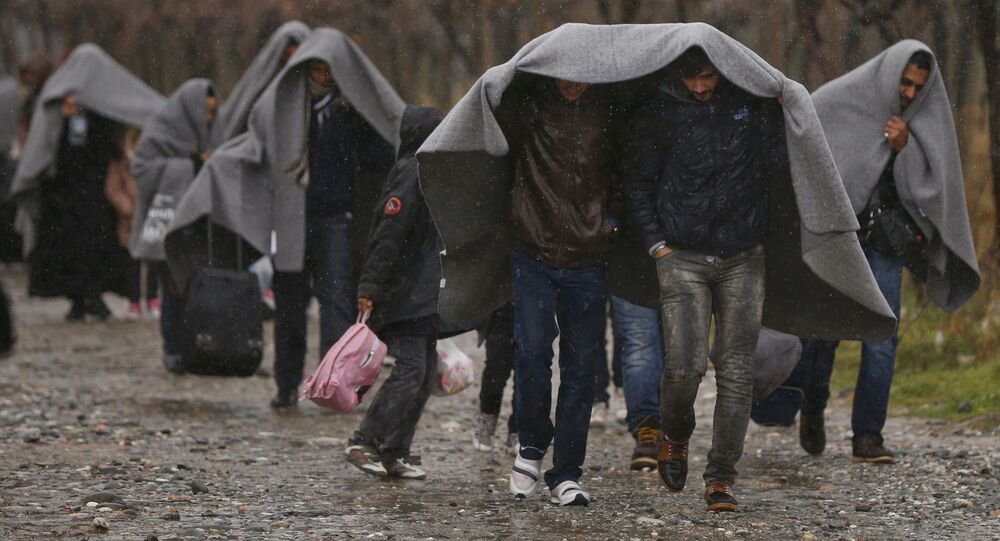 "We need to look at problems within our societies, we need not only cooperate in terms of counterterrorism but to step up in promoting tolerance and non-discrimination. This is important because many participating member states are dealing with the unprecedented waves of migrants," Zannier said at the Ministerial Council conference of the Organization for Security and Co-operation in Europe (OSCE).

Europe has been beset by a refugee crisis, as hundreds of thousands of undocumented migrants flee their home countries in the Middle East and North Africa to escape violence and poverty.

EU border agency Frontex recorded over 1.2 million illegal border crossings into the European Union in the first 10 months of 2015.