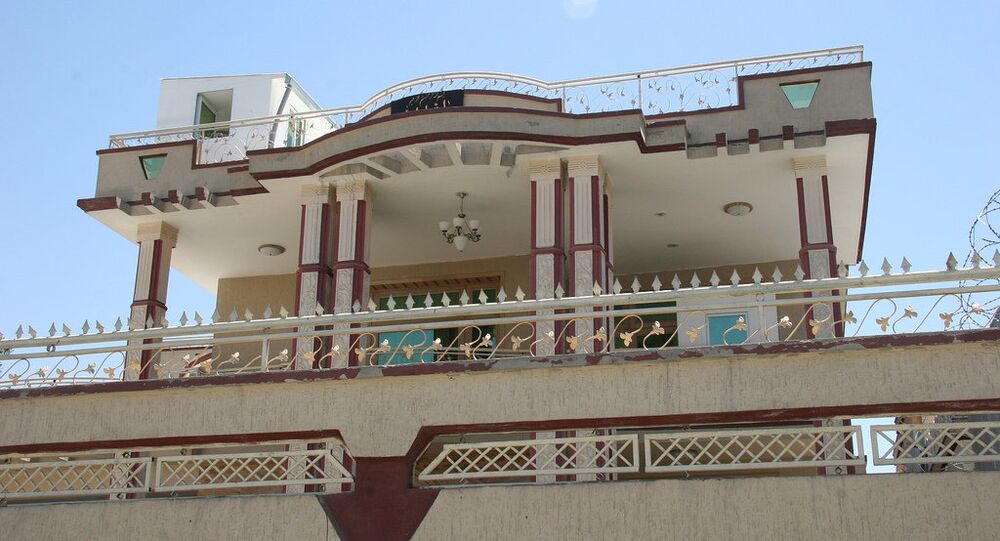 According to a Special Inspector General for Afghanistan Reconstruction letter to the DoD, SIGAR has identified that the US Department of Defense (DoD) spent some $150 million on luxurious villas for its staff in Afghanistan.

© AP Photo / Jacquelyn Martin
New Poll Reveals US Public Pessimism on Obama’s ISIL, Afghanistan Policies
MOSCOW (Sputnik) – Special Inspector General for Afghanistan Reconstruction (SIGAR) has identified that the US Department of Defense (DoD) spent some $150 million on luxurious villas for its staff in Afghanistan, a SIGAR letter to the DoD released Thursday said.

"Based on allegations we have received… I am writing to request information concerning TFBSO’s [Task Force for Business and Stability Operations, Pentagon's body responsible for stabilization of post-war economies of Iraq and Afghanistan] decision to spend nearly $150m, amounting to nearly 20% of its budget, on private housing and private security guards for its US government employees in Afghanistan, rather than live on US military bases," the letter of the SIGAR head to the DoD, dated November 25, said.

The letter added that if the staff lived on US bases instead of at luxuriously-furnished, high-security villas that included regular "3-star" meals, the US anti-terrorism mission would have been able to appropriate the tens of millions of taxpayer dollars to more useful tasks.

On November 1, SIGAR published a report that the TFBSO spent some $43 million of its appropriations on the construction of a single gas station in Afghanistan. Comparable stations are known to cost no more than $500,000.

McCain: Afghanistan Asking Russia for Help Due to US 'Failed Leadership'

Brennan’s CIA Emails, US Overstays In Afghanistan, US Bombs A Power Plant