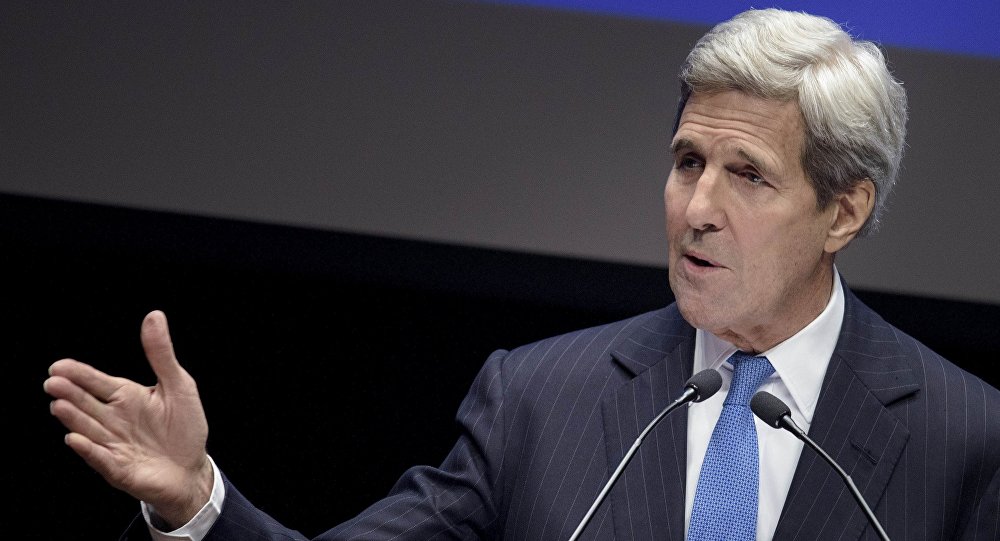 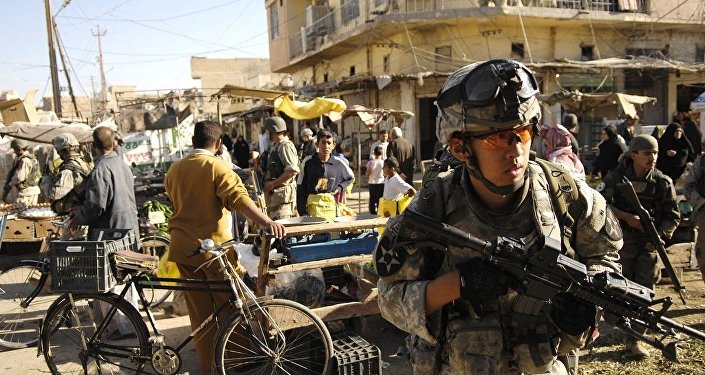 © Flickr / The U.S. Army
Iraqi PM to US: We Don't Need Your Boots on the Ground to Fight Daesh
WASHINGTON (Sputnik) — The United States had informed Baghdad in advance on Pentagon’s decision to send a special expeditionary force to Iraq to assist in fight against the Islamic State (ISIL or Daesh), and will continue to stay in full consultation with the country’s government, US Secretary of State John Kerry said in Brussels on Wednesday.

Iraqi government spokesman Saad Hudaythi told Sputnik earlier in the day that the Iraqi government is against having foreign ground forces on its territory and has only asked the US-led coalition to intensify airstrikes.

“The Government of Iraq was of course briefed in advance of [US Defense] Secretary Carter’s announcement,” Kerry stated at a meeting of 28 NATO foreign ministers. “I can assure you that as the plans are developed, it will be in full consultation and with the full consent of the Iraqi Government.” 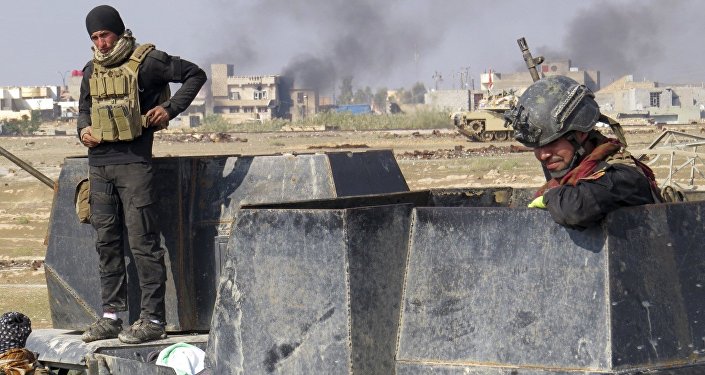 The ISIL is a violent terrorist group infamous for public beheadings and other atrocities, it is outlawed in many countries, including Russia and the United States.