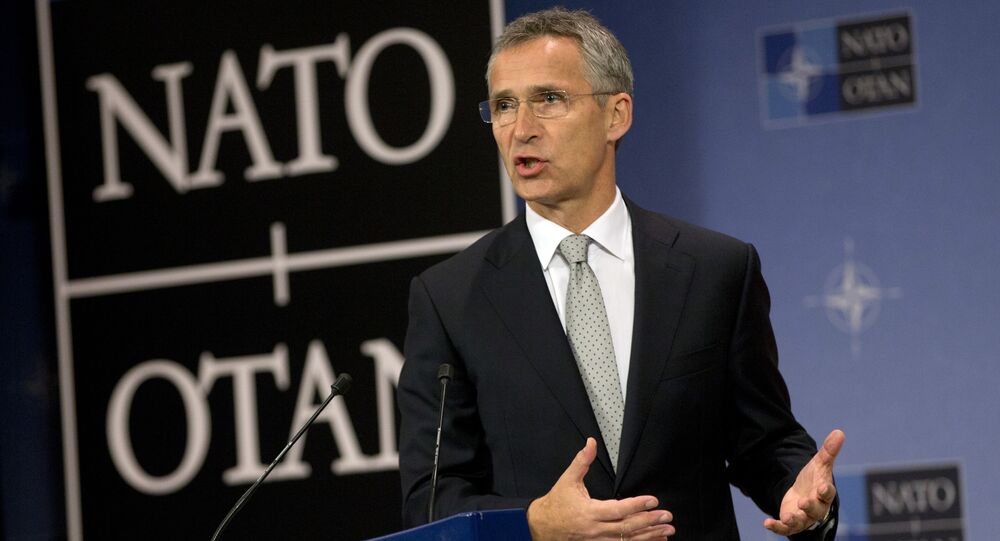 The deterioration of relations between Russia and Turkey reveals the limits of NATO's expansionist policy.

© Flickr / r2hox
NATO Towards Russia: Playing With Matches on Potential Tinderbox
The recent meeting of NATO foreign ministers in Brussels following Turkey's shooting down of a Russian Su-24 bomber over Syria, shows a rift in the alliance, as members are keen to avoid escalation with Russia, particularly as cooperation is necessary to end the Syrian conflict, German newspaper der Tagesspiegel wrote on Tuesday.

While, on the one hand, Turkey's controversial version of events has been accepted, and NATO Secretary General Jens Stoltenberg has announced the provision of more air weapons to Turkey, NATO members are keen to avoid a further deterioration in relations.

"On the other hand, de-escalation and military exchange of information is the main topic of discussion, in order to ensure that a strategic conflict with Russia does not turn into an armed one," author Christopher Ziedler wrote, quoting Stoltenberg on the sidelines of the meeting.

NATO doesn't know how it should position itself in the tension between Turkey and Russia: 'NATO is torn between Russia and Turkey.'

​"We are discussing how to restore predictability to our relations," said the Secretary General.

"We have to find ways to increase transparency and reduce risks, so there will be no further accidents or incidents which can get out of control."

Some ministers have proposed that NATO militaries create mechanisms to exchange flight information in advance, in order to prevent such incidents as Turkey's shooting of the Russian plane.

"Once it comes to direct contact, there is often not much more to do," one NATO official told der Tagesspiegel.

"The pilot has a few seconds in which they must follow their rules of engagement."

© AP Photo / Ronald Zak
NATO Moves Toward Full Integration of Europe by Inviting Montenegro to Join
The disagreement shows the difficult position that expansionist politics has placed NATO in; the proposal faces opposition from some eastern European members who want greater financial and military support from NATO before they agree to the measure, reports der Tagesspiegel.

Leaders such as French President Francois Hollande and US President Barack Obama have expressed readiness to mediate between Russian President Vladimir Putin and Turkish President Recep Tayyip Erdogan, stressing that "IS (Daesh) is the common enemy."

However, the newspaper remarks, the invitation of Montenegro to join NATO is yet another step of expansion into Eastern Europe, leading to further antagonism with Moscow at a time when cooperation with Russia is crucial.

NATO Way or the Highway