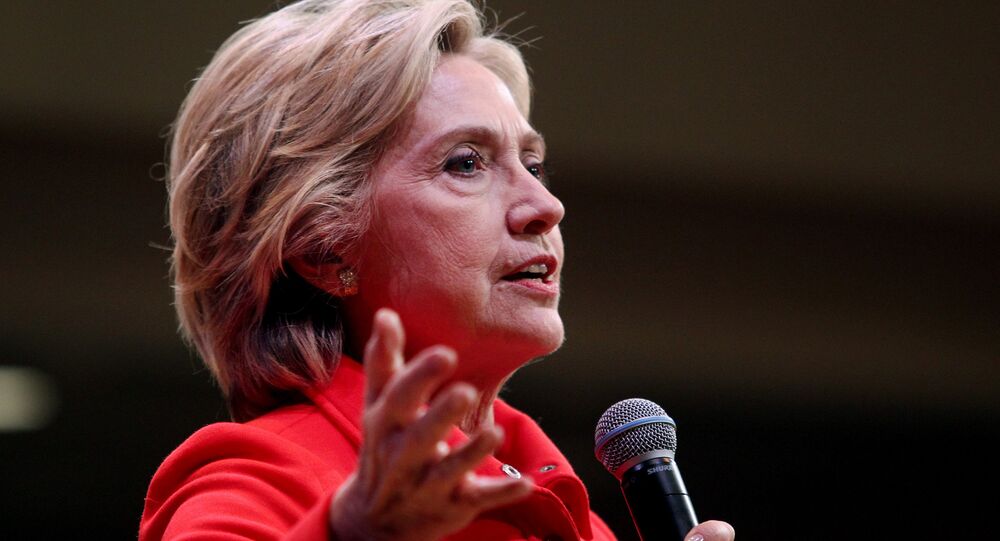 Hillary Clinton is against the deployment of US combat troops in Syria and Iraq to fight Daesh (ISIL/ISIS).

"At this point, I cannot conceive of any circumstances where I would agree to do that… I agree with the president's point that we're not putting American combat troops back into Syria or Iraq," Clinton told the CBS News in an interview on Monday.

The former US Secretary of State claimed that launching airstrikes, as well as providing training and assistance to the regional army is the most effective way to defeat Daesh extremists.

According to Clinton, deploying ground troops in the Middle East would provide terrorists with "a new recruitment tool."

A US-led international coalition of over 60 nations has been conducting airstrikes for over a year in Iraq and Syria against Daesh targets. Russia has been carrying out air campaign against Daesh in Syria at the request of President Bashar Assad since September. Russia has outlawed Daesh on its territory, classifying it as a terrorist organization.

In October, US President Barack Obama reaffirmed that the United States would not send ground troops to Syria to join operations against Daesh.

Clinton: US Must Focus on Defeating ISIL, Not Removing Assad at This Point