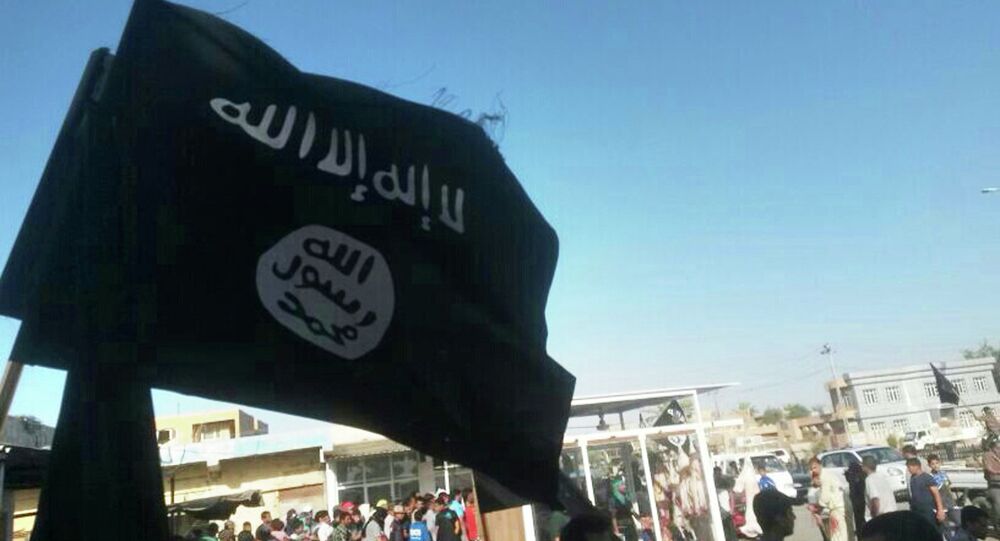 Paris Aware of Need to Work With Moscow, Cairo to Defeat Terrorism

© Sputnik / Nadim Zuaui
Russia, France Bridge Gaps on Syria After A321 Crash in Egypt
MOSCOW (Sputnik) — Nadal stressed that Paris made a difference between jihadists and Muslims. "Involvement in terror attacks is a crime under any circumstances," he said. "As for Islamic circles, they need to organize themselves… create a body in the Muslim community to oppose extremism," the spokesman added.

"We must cooperate with all interested states," Nadal said. "We need to monitor jihadist networks operating in France, strike at them and liquidate them, and this requires cooperation with all countries in Europe, as well as states like Russia and Egypt."

Nadal said that France was also taking action to uphold stability in Egypt, since "an outburst [of terrorism] there will put the entire region at risk."

Sputnik
Russia to Exchange Anti-Terrorism Information With Israel – Putin
Russian President Vladimir Putin and French leader Francois Hollande met in Moscow on Thursday where they agreed to step up military communications and intelligence sharing in the wake of the recent Paris terror attacks and the downing of a Russian airliner in Egypt’s Sinai desert.

Egypt has been conducting anti-terrorist operations in North Sinai for the last two years amid arise of Islamist insurgency in the region, particularly the Sinai Province militant group, which pledged allegiance to Islamic State in 2014.