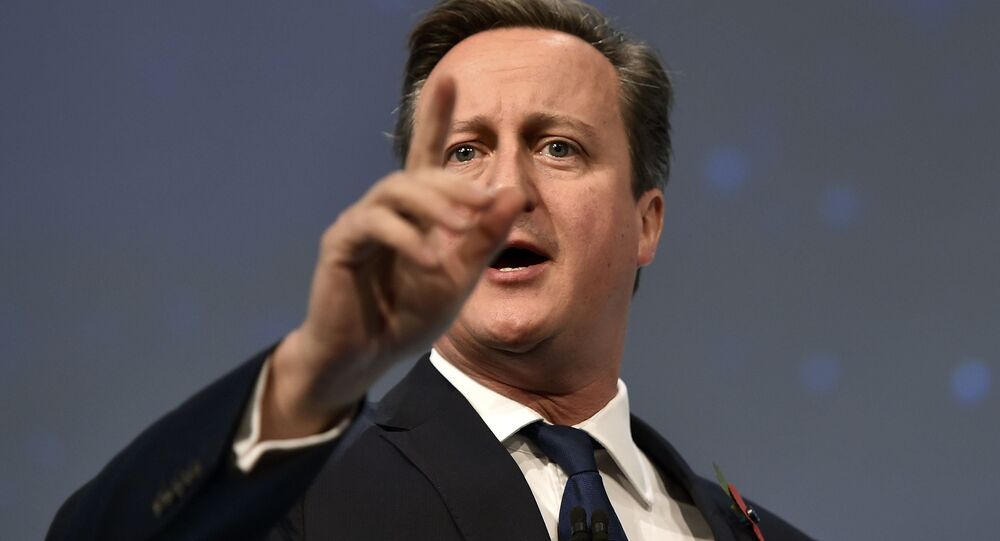 Turkey has the right to protect its airspace and this right should be respected, UK Prime Minister David Cameron said Wednesday, following the downing of the Russian Su-24.

LONDON  (Sputnik) — Cameron stated that the facts are not clear yet:

"The facts on this are not yet clear but I think we should respect Turkey's right to protect its airspace just as we defend our own. I think it's very important that we get to the bottom of exactly what happened," Cameron said, addressing the parliament.

© AP Photo / Selcan Hacaoglu
Turkish Provocation: What Elegant Solution Will Russia Find?
On Tuesday, a Russian Su-24 bomber jet was downed by an air-to-air missile while carrying out precision strikes against terrorists in northern Syria. According to Russian President Vladimir Putin, the missile was fired from a Turkish F-16 fighter. The attack came in response to alleged violation of the Turkish airspace by the Russia plane.

Both the Russian General Staff and the Syrian Air Defense Command confirmed that the Su-24 never crossed into Turkish airspace and was downed on Syrian territory, in accordance with precise objective control data.