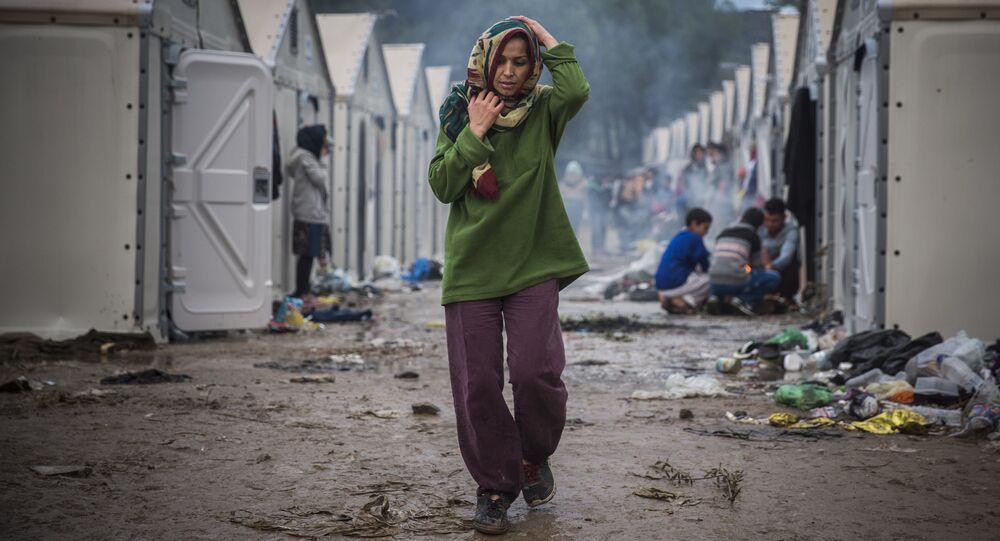 Canada will welcome 10,000 asylum seekers from Syria by the end of 2015, pushing the deadline to receiving the total of 25,000 refugees to the end of February, 2016, Canada’s Ad Hoc Cabinet Committee on Refugees Chair Jane Philpott said in a press conference.

WASHINGTON (Sputnik) — Canadian Immigration, Refugee and Citizenship Minister John McCallum explained that the delay in bringing the Syrian refugees to the country is caused by an intent to “do it right” and better prepare for the arrival of the asylum seekers.

McCallum noted that the Canadian government intends to bring more state-sponsored Syrian refugees before the end of 2016.

“There may be many, many, many privately-sponsored refugees also coming [to Canada] in 2016,“ he added.

On Monday, local media reported that the Canadian government will allow only women, children and married men with families to enter the country as refugees by amid heightened security concerns.

Terrorism Threat the Main Cause of the Ongoing Refugee Crisis