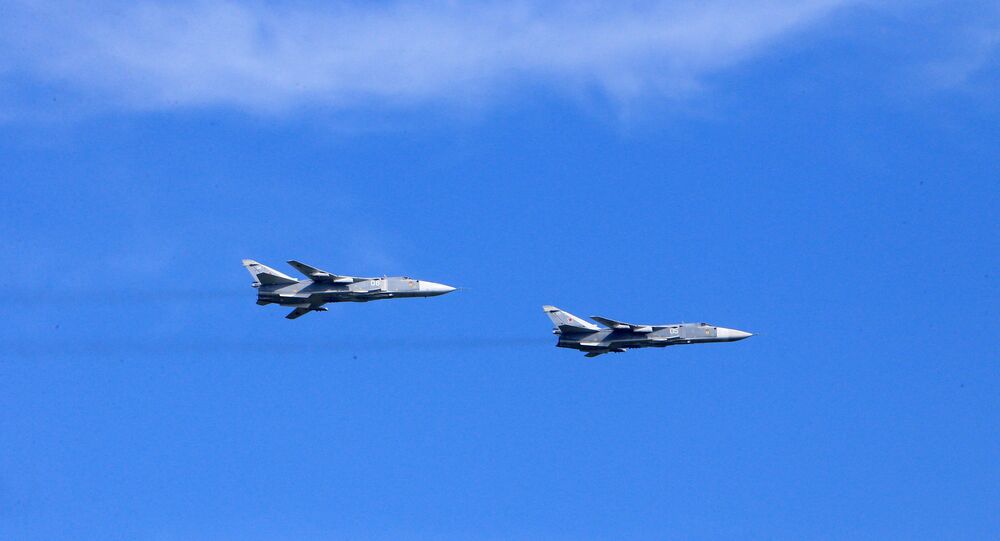 Ankara was "crazy" to down Su-24 military aircraft in Syria, the leader of Italy’s eurosceptic Lega Nord party said Tuesday.

ROME (Sputnik) — Matteo Salvini said that Russia is the only one that is truly dedicated to fight the Islamic State:

"Turkey has downed a Russian fighter on the border with Syria. They are crazy!!!! Instead of helping [Russian President Vladimir] Putin, the only one, who is really fighting against the cutthroats of ISIS [IS], the 'allies' down his planes," Matteo Salvini posted on his Facebook.

Earlier on Tuesday, Turkish F-16s shot down the Su-24M bomber jet with two pilots on board over alleged violation of the country's airspace. Contrary to Ankara’s accusations, Russian President Vladimir Putin said the aircraft was 0.6 miles from Turkey when it was hit.

Russian warplanes commenced precision airstrikes against IS targets in Syria on September 30, following a request from Syrian President Bashar Assad.