Germany's intelligence chief Gerhard Schindler told Der Spiegel that the Islamic State is trying to gain influence over jihadi groups in other parts of the world to spread its terror.

© REUTERS / Yves Herman
Paris Attack Suspect Flees 'Toward Germany' After Escaping Brussels Raid
The Islamic State wants to expand outside of the Middle East by planning attacks in other countries, and trying to get involved in jihadi groups elsewhere, the head of Germany's Federal Intelligence Service (BHD) told Der Spiegel on Saturday.

"It is becoming apparent that the Islamic State is planning activities in foreign territories from its core territory in the Middle East, or is trying to get involved in the work of jihadi groups locally," said Gerhard Schindler.

Intelligence circles have reported the targeted deployment of Islamic State emissaries to other countries, said the spy chief, and the militia is gaining greater influence over more and more regional, formerly independent terrorist groups, who it wants to set specific targets and instructions to commit criminal acts.

"The aim of the Islamic State is usually the pledge of allegiance of regional groups and the establishment of new 'Islamic State provinces'," said Schindler.

"The Islamic State wants to make the impression that it is a global system, that is always getting bigger." 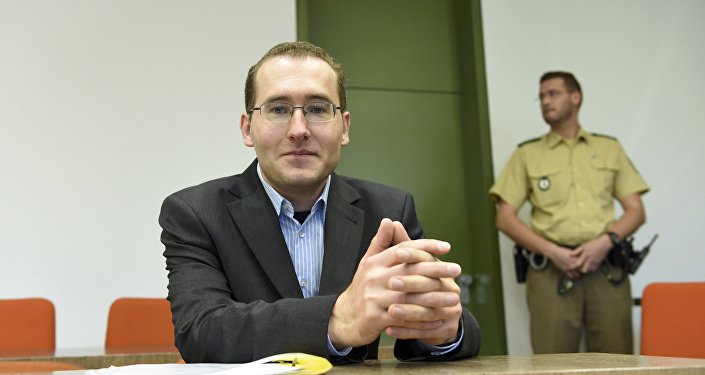 The BND first came under fire when it emerged last year that it collaborated with the US NSA to spy on foreign companies and government officials, and enabled the US intelligence service to spy on officials in Germany, including German Chancellor Angela Merkel, revelations which led to an ongoing Bundestag enquiry.