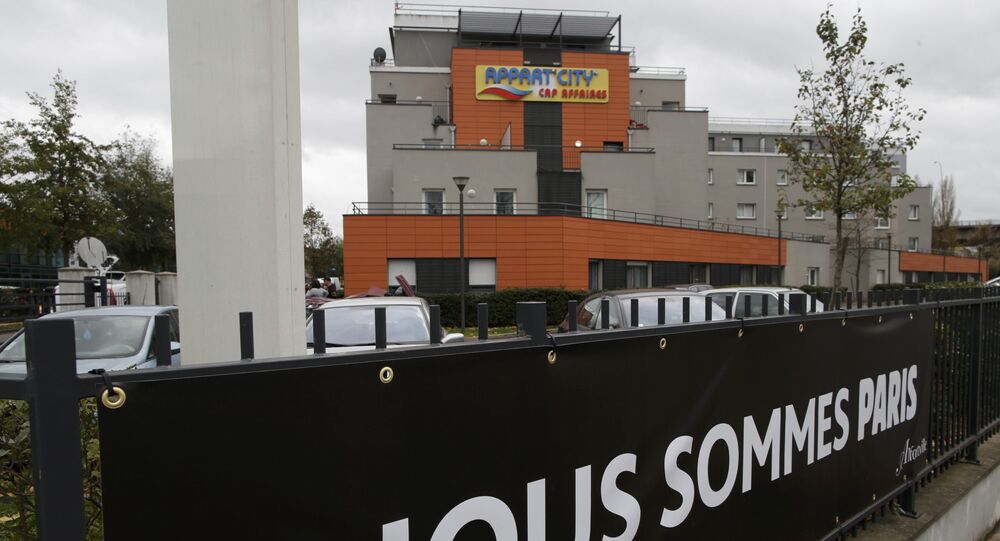 According to the lawyer, Paris attack suspect Salah Abdeslam may be a target for the Islamic State and European state Special Forces.

"In any case, he did not detonate himself during the terrorist attacks in Paris. If he is an accomplice, this means that he gave up at one point. He thus became a target for the ISIL, Belgian police and for Europe," Gallant said live on France-based news channel BFM TV.

The fugitive's brother Mohamed Abdeslam had previously been arrested and questioned by Belgian police. On Monday, he called on his brother to turn himself in. A third Abdeslam brother, Brahim, was killed in the attacks.

Belgian national Salah Abdeslam is the target of an enormous manhunt by Belgian police and army following the November 13 attacks in Paris. Sunday night's operation in Brussels and Charleroi failed to capture Abdeslam in spite of 16 other arrests.

The terrorist attacks in Paris killed 130 people, and injured over 360. The Islamic State (ISIL) jihadist group, operating in Syria and Iraq, claimed responsibility for the attacks.