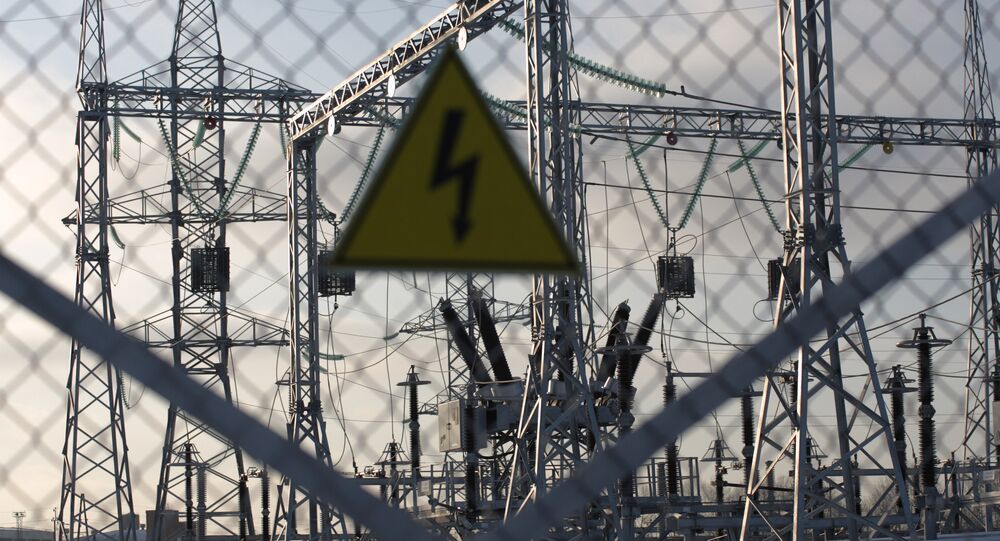 Electricity to Russia’s Crimean peninsula has been completely cut off on Saturday night, after all transmission towers in Ukraine’s Kherson region were reportedly blown up.

Regional Russian Emergency Ministry department told RIA Novosti that electricity to Crimea has been completely cut off on Saturday night, but power supply was later partially recovered in Simferopol.

“Emergency mode was introduced in Crimea in connection with the complete halt of electricity supply to Crimea from Ukraine," Vladimir Ivanov said.

Important infrastructural and social facilities of the peninsula, such as hospitals, were connected to the emergency power supply, according to Ivanov.

Locally generated electricity is also supplied to some areas of Crimea, according to the official.

On Saturday, power lines that supply Ukrainian energy to Crimea were damaged. The Ukrainian Interior Ministry later said that the power lines were blown up.

"Just blew up the towers!!!!," Ukrainian law enforcement unit chief who was on the scene, wrote on his Facebook page.

Russia is currently building an energy bridge to Crimea that is set to be put into operation before the end of the year.

Medvedev: Moscow May Limit Power Supply to Ukraine due to Crimea Cutoffs