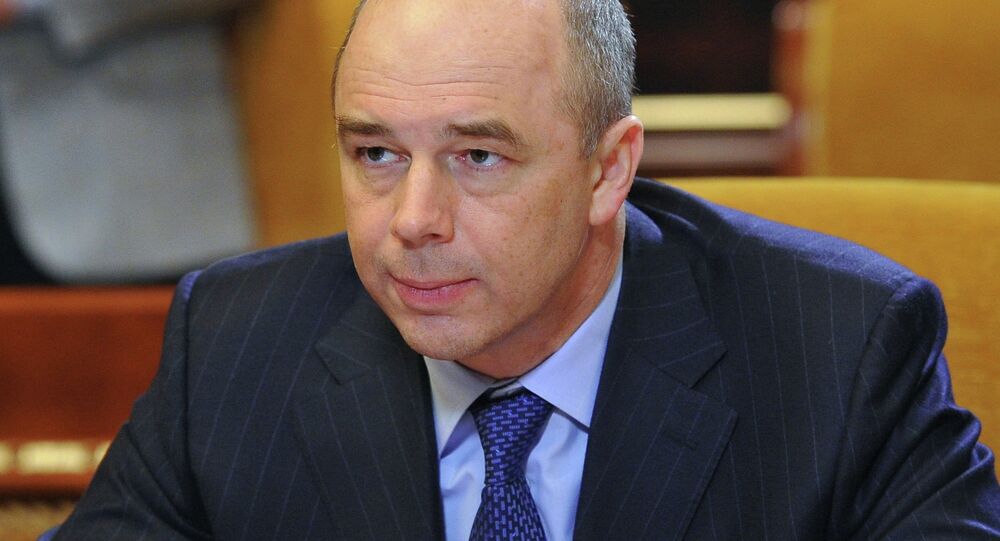 Russia is ready to discuss with Ukraine proposals on the reconstruction of its $3-billion loan.

MOSCOW (Sputnik) — Russia is ready to discuss with Ukraine proposals on the reconstruction of its $3-billion loan if they are supported by the International Monetary Fund (IMF), Russian Finance Minister Anton Siluanov said Wednesday.

"We have sent all the proposals to the IMF. As far as IMF handles the aid program for Ukraine and as far as we are speaking about restructuring it, the question of additional funding should be settled through the program. This is the first thing. And the second is through the fund's shareholders," Siluanov told reporters.

Ukraine's $3-billion Eurobond debt to Russia was borrowed by the previous government of then-President Viktor Yanukovych in late 2013.

On October 15, Ukrainian Prime Minister Arseniy Yatsenyuk said Kiev had suggested to Moscow to accept restructuring of the arrears.

On Monday, Russian President Vladimir Putin said Moscow was ready to allow Ukraine not to pay back Russia its $3 billion Eurobonds debt this year, but pay $1 billion annually between 2016 and 2018.