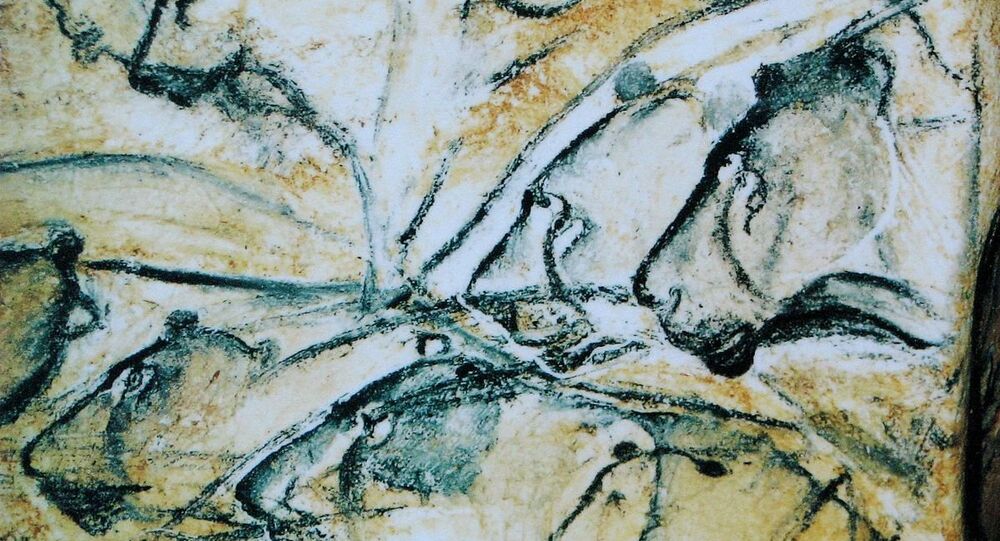 Russian Scientists May Clone Cave Lion That Died Out With Mammoths

Yakutia is Russia’s largest region and one of the coldest places on Earth. It was here that scientists unearthed the remains of two cave lion cubs, who likely died 12,000 years ago, and their bodies are so well preserved that the extinct prehistoric animals may be cloned in the future.

The remains of ancient animals that died out long ago are often found in this icy part of the world, but this very finding is truly exceptional, as it's the first time bodies have been discovered in such a complete state.

NASA
Ancient Lakes at Gale Crater Reveal Mars’ Wet Paleoclimate
Yakutia scientists have been grateful to find skulls, some teeth and individual bones of the mysterious extinct creature. Now, for the first time, they're able to draw a much clear picture of the cave lion, which went extinct around 10,000 years ago.

The researchers told the Siberian Times that the cubs were probably left in a hole by their mother who was trying to protect them from something. Soon after that they were covered by a landslide, and from that point on the site was never affected by weather. This explains how the remains were so well-preserved within the thick permafrost for so many years.

Scientists are even considering cloning the specimens sometime in the future.

"The remains are unique and know no equals across the world," the local Academy of Sciences' statement reads. "Since the cubs have well-preserved soft tissues, we, the scientists, tend to believe that they can be cloned. But we can speak about the results of this project in two or three years."

The baby cave lions were given the names Uyan and Dina in honor of Uyandina River where they were found. They might look cute, but their importance to science can hardly be overestimated: according to the scientists, the finding is essential and will give answers to many questions regarding cave lions' descent and why they died out so many centuries ago.

"This will help us find out more about specific aspects of cave lions' anatomy and morphology," noted Albert Protopopov, head of the mammoth fauna studies department of the Yakutian Academy of Sciences.

"We will conduct computer-based and radiocarbon investigations, genetics and molecular examinations of the DNA, and inspect the cubs' internal organs. This complex research will tell us a lot about the origin of cave lions and their kin group."

Japanese, Korean and US scientists will join the investigation. Next year, researchers will go back to the site and search for the remains of possibly one more cub, or even the lioness.