TPP Expansion Currently Not Under Consideration by US - Official

According to a source close to the ongoing APEC ministerial talks, United States is not currently considering the expansion of the Trans-Pacific Partnership free trade deal. 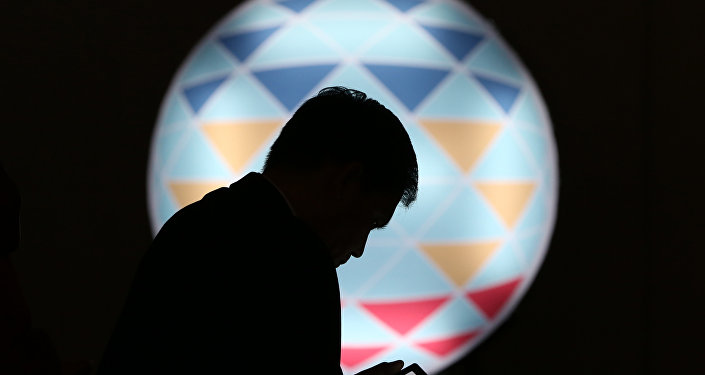 Negotiations on the wording and content of the US-led free trade deal were completed in early October. In late October, Indonesian President Joko Widodo voiced the country's intent to join the TPP deal during talks with US President Barack Obama.

"The US is primarily focused on the 12 partners that are parties to the agreement right now. The US welcomes the interest, but they are going to move forward for the time being with the existing partners before bringing on new members," the source said.

Earlier in the day, Papua New Guinea Prime Minister Peter O'Neill expressed hope that all the other APEC economies not included in the TPP would receive invitation for the membership.

The APEC summit, currently underway in Manila, brings together all the TPP members. It has been widely considered that the deal may see new accessions during the APEC Economic Leaders' Week.

The Trans-Pacific Partnership agreement cannot be signed on the sidelines of the APEC summit in Manila, as the US president can sign it no earlier than February, a US official close to the ongoing APEC ministerial talks said.

"Talking about the TPP signing is inaccurate. The bill cannot be signed by the [US] president until 90 days after he sends an intent to sign. The president sent the intent to sign in early November. So it won't be able to be signed until at least February 4 or 5," the official said.

Prior to the APEC forum that brings together almost all of the TPP members, there have been media reports about the possibility of signing the deal on the sidelines of the summit.