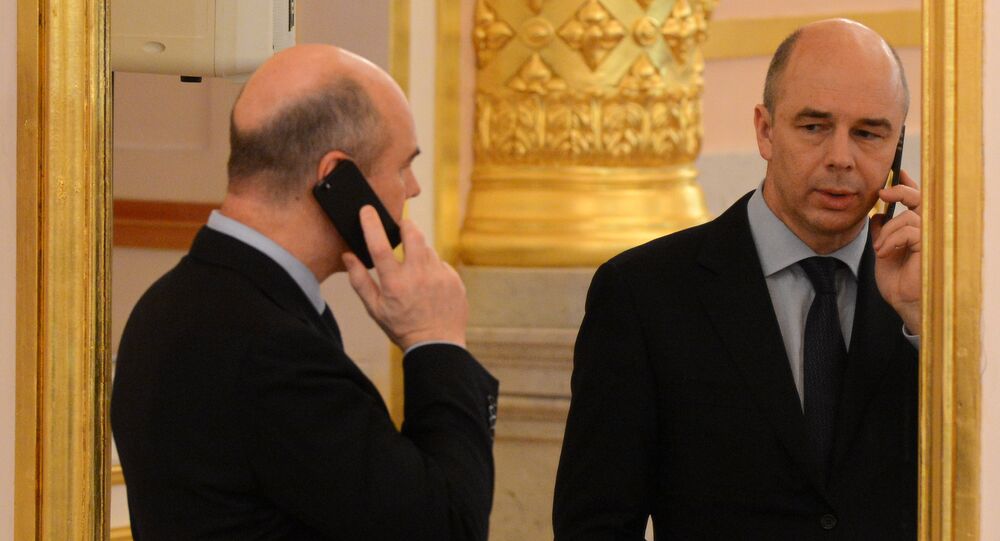 Russia holds $3-billion Ukrainian Eurobonds, due to mature by the end of 2015. On Thursday, the IMF urged Russia and Ukraine discuss possible ways to restructure Kiev’s outstanding debt to Moscow.

"We haven’t yet planned a meeting with the Ukrainian finance minister. We believe that after our latest offers, a meeting may take place if our colleagues believe it possible to accept our new innovations," Siluanov told journalists at the G20 Summit in southern Turkey.

"I think we’ll first hold meetings or talks and get a reaction from the International Monetary Fund, as well as from our key colleagues, IMF shareholders, and are simultaneously prepared to hold talks with the Ukrainian side," Siluanov said.

On October 15, Ukrainian Prime Minister Arseniy Yatsenyuk said Kiev had suggested to Moscow to accept restructuring of the $3 billion debt, which Russia had purchased in Eurobonds in December 2013.