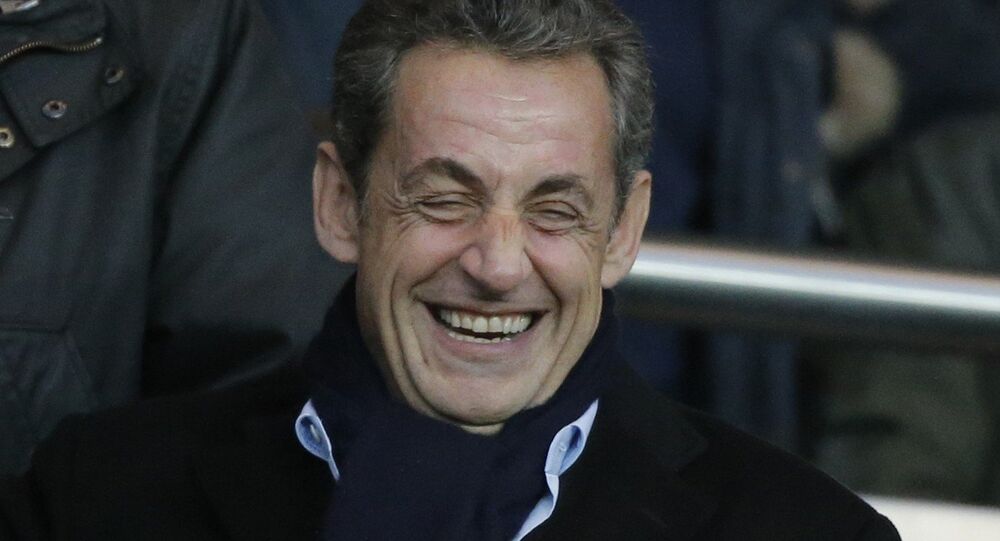 Nicolas Sarkozy said that victory over Islamic State jihadist group requires a broader coalition with the participation of Russia.

"I told President Hollande that it is necessary to change the emphasis of our foreign policy," Sarkozy, the leader of the largest French opposition party The Republicans, told reporters.

"We need to do everything to destroy the Islamic State, we need a broader coalition, including, of course, Russians," Sarkozy stressed.