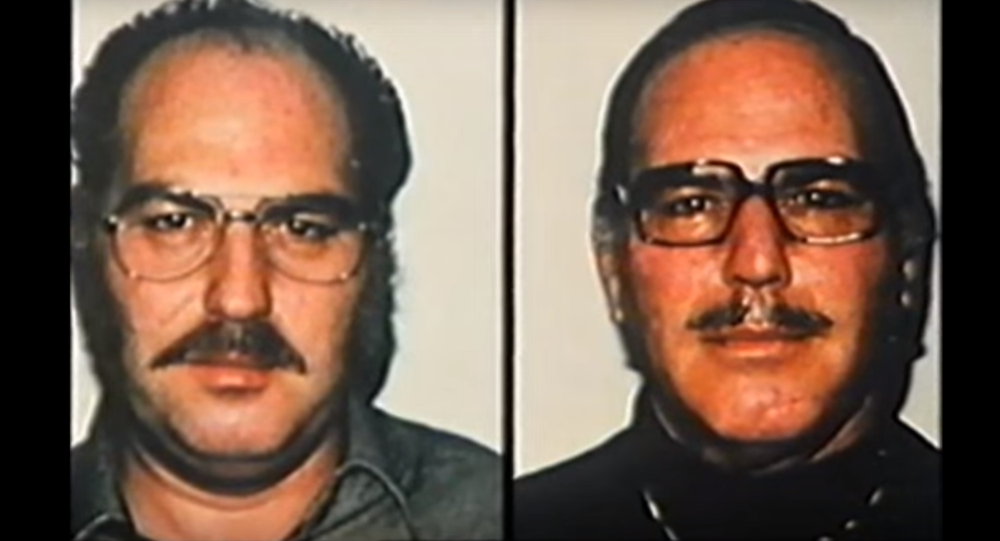 Separated at Birth: One Identical Twin Raised by Nazis, the Other Jews

Jack Yufe, an 82-year-old California man passed away on Monday, and his life story is so remarkable that it is almost unbelievable.

Born in Trinidad as an identical twin, Yufe and his brother were separated at 6-months-old when their parents split up.

His twin brother, Oskar Stohr, went with his mother to Germany and became a proud member of Hitler Youth.

Yufe, on the other hand, remained in Trinidad and was raised Jewish. He even later served in the Israeli navy.

Despite the polar extreme opposite upbringings, the twins stayed in touch through letters and photographs and were reunited in 1954 when they were 21-years-old.

A study conducted from the late 1980’s through the early 2000s examined nature vs. nurture and how the twins could not have been raised more differently, yet share so many psychological traits.

“Jack and his brother clearly have the greatest differences in background I’ve ever seen among identical twins reared apart,” Thomas J. Bouchard Jr., the psychologist who headed the study, told The LA Times in 1979.

Remarkably, the brothers were similar in every way, even showing up to their first meeting with similar facial hair, white sports jackets, and eerily similar wire rimmed glasses.

“We had identical clothes. I got mine in Israel and he got his in Germany. Exactly the same color, with two buttons,” Yufe explained in a BBC documentary. “I said, ‘Oskar, you are wearing the same shirt and same glasses. Why?’ He said to me, ‘Why are you wearing same thing that I am?’

Stohr and Yufe also reportedly had the same temperament and quirks. For example, they both liked to sneeze dramatically to startle people, and "both used to wash their hands before and after going to the toilet.”

Despite sharing so many similarities, the twins did not get along. They did not see each other for the next 25 years.

“They were repelled and fascinated by each other. They could not let go of the twinship,” Fullerton psychology professor Nancy Segal told the LA Times.

In 1997, Stohr died from cancer and Yufe was so devastated, despite not always getting along, that he could not bring himself to attend the funeral.

“Children have no say in what they are taught,” Yufe once told Segal. “If we had been switched, I would have taken Oskar’s place for sure.

“It doesn’t bother me, but I’m glad I was not on the other side.”

Over Half of West Germany's Interior Ministry Workers Were Ex-Nazis

New York Community With Nazi Past Sued for Discrimination - Attorney