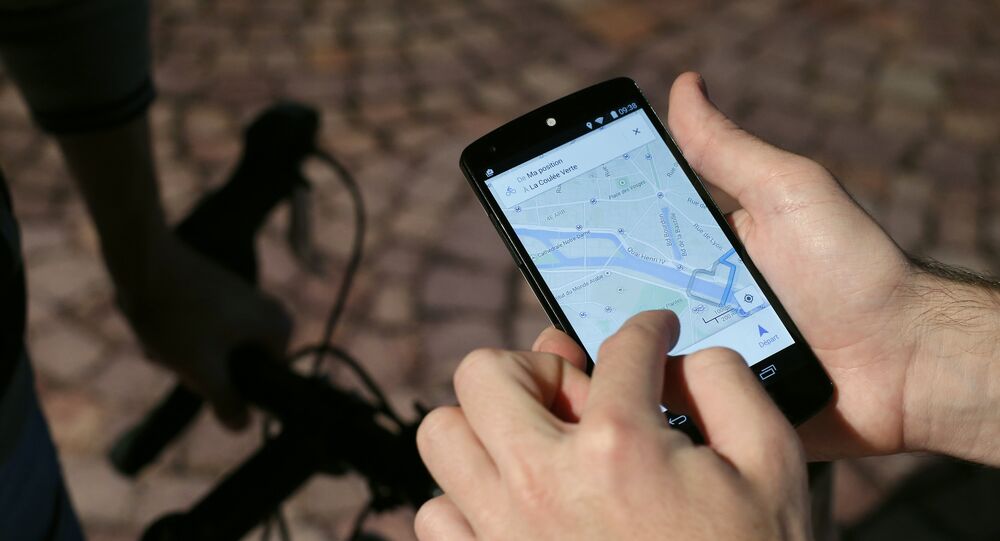 Investigators can obtain unprecedented access to users' location history data with the help of a recent expansion of the Google Timeline feature, according to the Intercept.

© AFP 2020 / TOSHIFUMI KITAMURA
Google Fixes Cloud Service Glitch After Users Had No Access to Documents
The Intercept reported that a recent expansion of Google's Timeline feature can help investigators get unprecedented access to users’ location history data; the feature allows them to track down a person’s every move over the course of years.

"The expansion of Google’s Timeline feature, launched in July 2015, allows investigators to request detailed information about where someone has been — down to the longitude and latitude — over the course of years," the Intercept said.

My Google Maps Timeline: I'm not sure whether to be in awe of this or totally freaked out 😕 #GoogleIsWatching pic.twitter.com/WC7g3wBYpu

It added that location data is only stored in users’ Google accounts if they enable the feature and that users often forget to turn the feature off even though they can do so.

Commenting on the feature, the Interceptor pointed out that it potentially allows law enforcement "to access a treasure trove of data about someone’s individual movement over the course of years."

The Intercept quoted the report as saying that investigators should bear in mind that Google retains a significant amount of other information about its users.

"Consider including Gmail, photos and videos, search history, contacts, applications, other connected devices, Google Voice and Google Wallet, if they are relevant to the investigation," the report said.

© Flickr / Kristina Alexanderson
Russian Authorities Accuse Google of Anti-Monopoly Violations
The report also advised investigators "to include a non-disclosure order with their search warrants for Google data". The goal is to prevent a company from notifying the account holder that their data is being provided to law enforcement.

Google has repeatedly been criticized for reading users' personal correspondence, with the company responding with the argument that text is analyzed by bots, and that no third party is privy to any confidential user information.

Earlier this year, the Moscow City Court released the text of its decision to effectively ban Google from using its bots to analyze the personal email correspondence of Russian users.