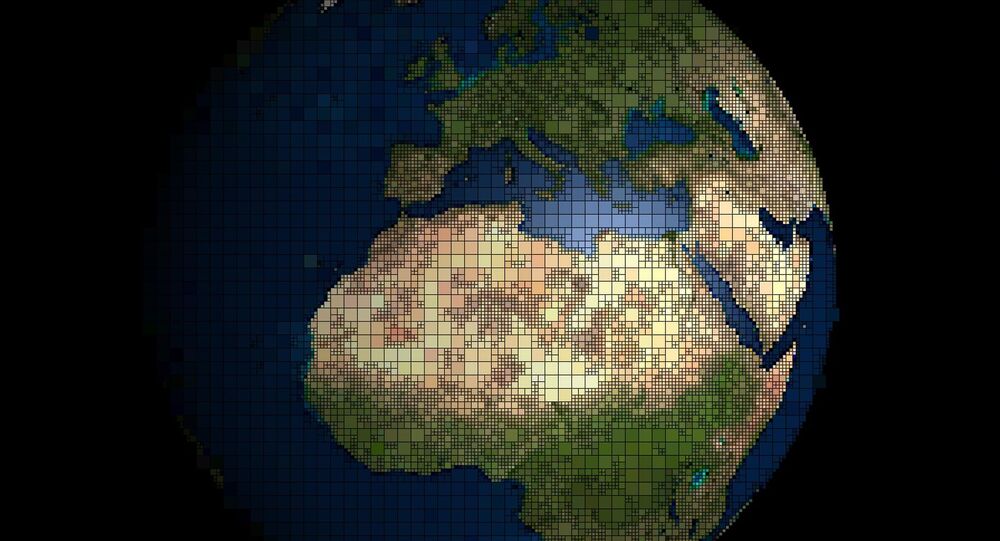 The Trans Pacific Partnership (TPP) agreement has come under increased criticism following the release of the full text to the public, with activists saying that it will result in widespread job losses, environmental degradation and a "disaster for democracy".

Following the release of the previously secret text by the New Zealand Foreign Ministry, critics have taken aim at the TPP fine print, with many raising concerns about the impact the deal will have on the environment, health, labor rights and the freedom of speech.

Full Text of #TPP Released to Public… And It's Horrible — https://t.co/CPyfEBmYA1 #stopTPP

Among the major concerns is the protection of the environment under TPP regulations.

The #TPP fails to mention 'climate change' in the Environment Chapter https://t.co/Zufbn2MCl2 pic.twitter.com/1PgbwAqrwf

After assessing the text, Matthew Rimmer, intellectual property law professor at Queensland University of Technology in Australia, told public broadcaster ABC that the chapter on environmental regulations appears to be worryingly thin in detail.

The revelations have raised concerns that environmental protection measures may be relaxed under the TPP agreement, with fears multinational corporations would not required to adhere to existing environmental standards, which could risk fueling climate change.

Professor Rimmer also raised concerns over the harsh penalties imposed for disclosing trade secrets, with concerns over a lack of protection "particularly in relation to journalists and whistleblowers."

"I'd be very concerned about how those measures might impact on freedom of speech and freedom of the press."

This has led to fears that whistleblowers and the media will be unwilling to uncover potential state wrongdoings, which critics say could threaten governmental accountability.

"The TPP is a disaster for jobs, and environment and our democracy. It is the latest stage in the corporate capture of our society.

"TPP has less to do with selling more goods, than with rewriting the rules of the global economy is favor of big business. Like the North American Free Trade Agreement (NAFTA), 20 years ago, it will be very good for the very richest, and a disaster for everything and everyone else. NAFTA entrenched inequality and caused massive job losses in the USA, and TPP is a turbo-charged NAFTA."

Despite the criticism, political figures from the 12 countries involved in TPP negotiations say the unprecedented deal will benefit the public, as it will open up markets and allow businesses to increase market competition.

However, the agreement is not a done deal just yet, as it must be ratified by all 12 respective parliaments, with some activists groups and political parties expressing concern over the fine print of the deal.