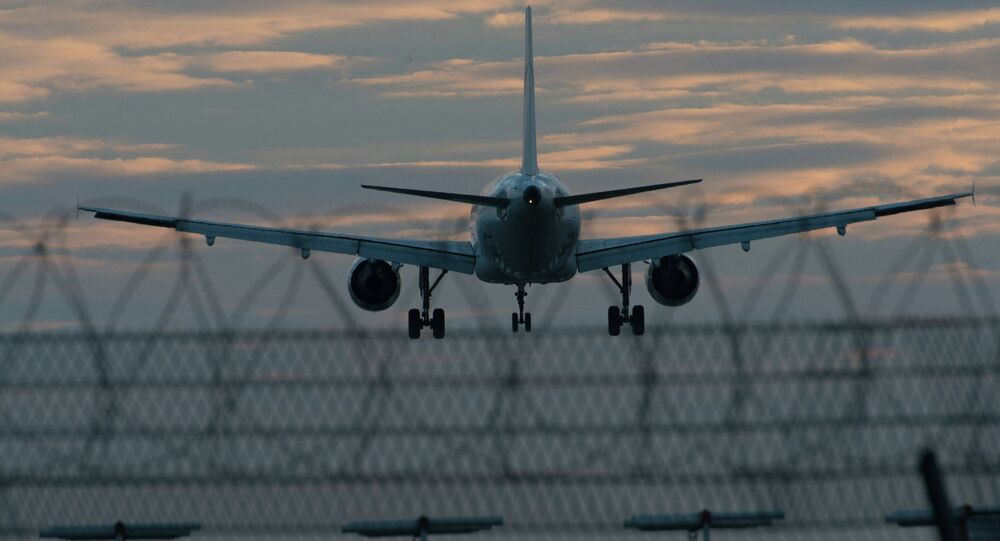 Revised data released by FlightRadar24 indicated that the Russian Kogalymavia flight 9268 began a sharp descent soon after a "significant event".

"In normal cases, GPS altitude data must be requested from Air Traffic Control, but in this instance, we only see it in the data set after the flight has experienced a significant event and begun to descend rapidly," the company said.

While altitude data based on the US Global Positioning System (GPS) is not unusual, FlightRadar24 said "our receipt of it from this flight is."

© Sputnik / Rafael Daminov
Russian Rescuers to Work at A321 Crash Site for Two More Days
According to its chronology, the Airbus A321 began losing vertical speed from 576 feet per minute to negative 320 feet per minute at an altitude of 30,750 in the span of one second at 04:13:14 GMT.

An unknown event that cut the plane’s vertical speed by more than half at an altitude of 29,750 feet occurred at 04:13:19. As the plane reached maximum descent of 24,960 feet, FlightRadar stopped processing altitude data at 30,670 feet at the descending altitude of 20,352 feet per minute.

The new data was released at the request of French and Egyptian investigative authorities.

The death of all 224 people aboard flight 7K9268, en route from the Egyptian resort of Sharm El-Sheikh to St. Petersburg early Saturday, is the largest civil aviation tragedy in Russian and Soviet history.

No Signs of Explosives Impact on Russian A321 Plane Crash Victims