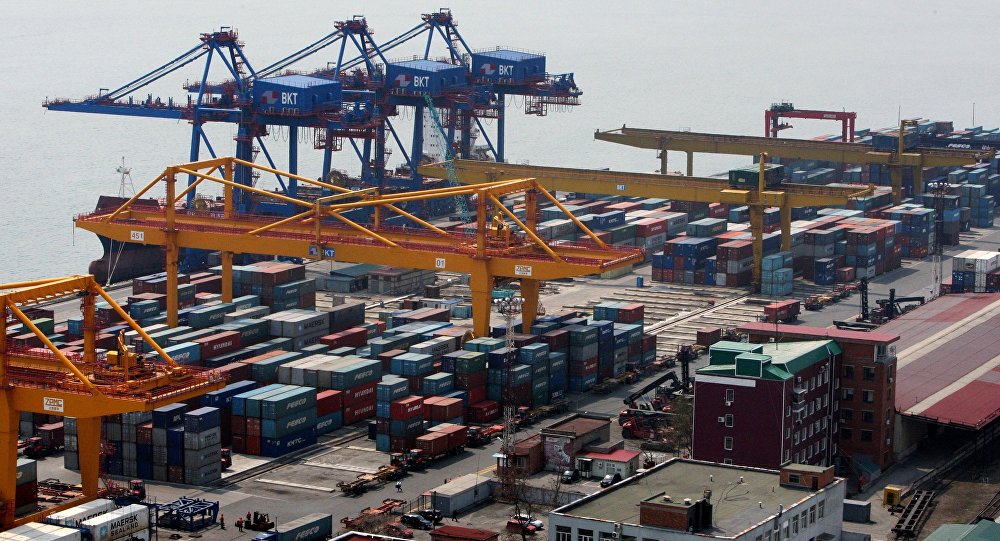 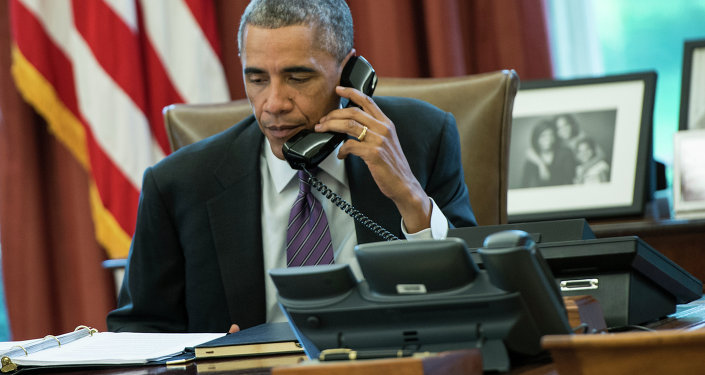 On October 5, 12 countries of the Pacific Rim reached an agreement on the wording of the TPP trade deal, which, if ratified, would encompass about 40 percent of the global economy.

"The appropriate response to this challenge of the Trans-Pacific Partnership and new forms of trade agreements – what should this response encompass? This is the creation of preferential and non-preferential trade associations," Ulyukayev said.

Ulyukayev cited the trade agreement between Vietnam and the Eurasian Economic Union, a bloc comprising Russia, Belarus, Kazakhstan, Kyrgyzstan and Armenia, as a good example. 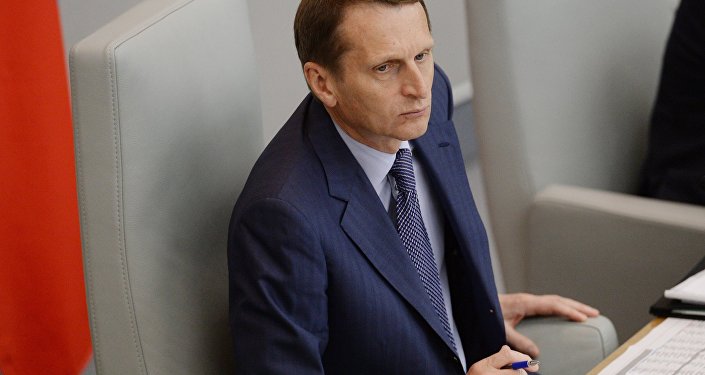 According to the minister, Russia is working on trade deals with India, Israel, Iran, New Zealand, Turkey and China, among others.

The TPP deal has been criticized for the unusual secrecy of its negotiations, as well as the uncertain implications of the deal for workers’ rights, national sovereignty, employment, copyright and the environment.

Several other similar deals, such as the US-EU Transatlantic Trade and Investment Partnership (TTIP), Comprehensive Economic and Trade Agreement (CETA) between Europe and Canada and the Trade in Services Agreement (TiSA), which brings together 24 parties, are currently being negotiated.