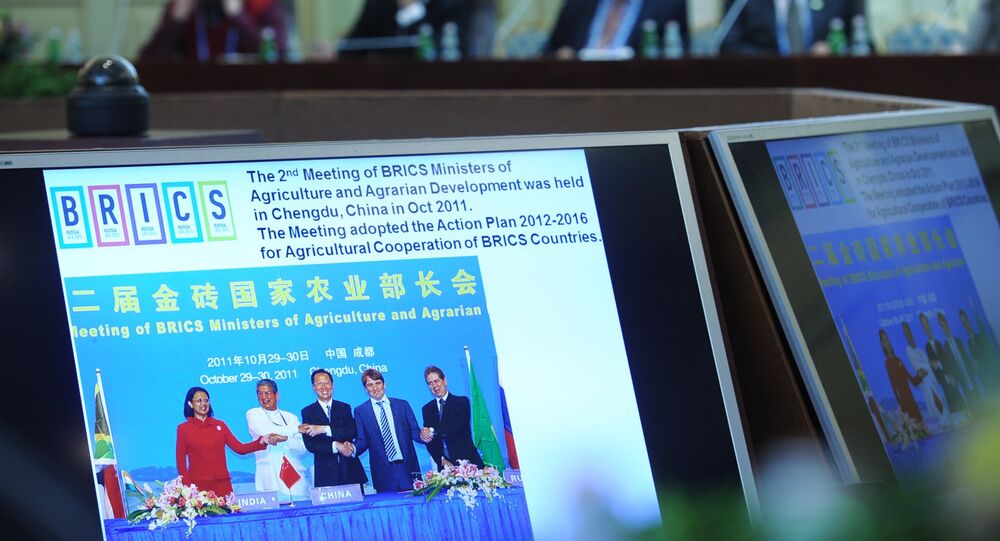 He added that BRICS is regarded as a strategic partner in industry by the EEC.

BRICS is an association of five major developing economies, including Brazil, Russia, India, China and South Africa. Together they account for one-third of the world's economy and 40 percent of its population.

In July, the association's New Development Bank (NDB), with an initial capitalization of $100 billion, was officially launched at the latest BRICS summit in the Russian city of Ufa. The NDB's primary mandate is to finance infrastructure projects and promote sustainable development in BRICS member states and other emerging economies.