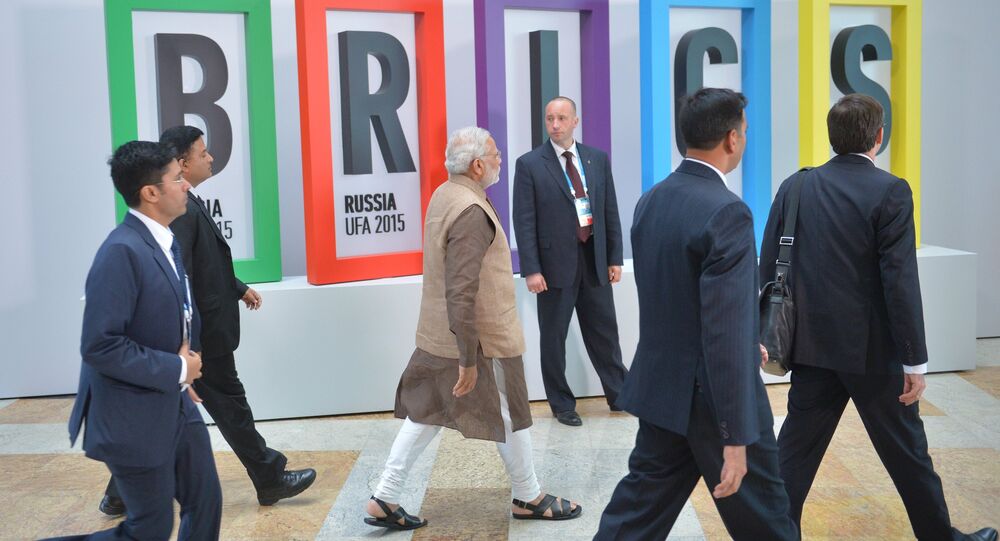 The Russian minister of industry and trade suggested on Tuesday that efforts to eliminate trade barriers between the BRICS countries and the members of the Eurasian Economic Union should be increased.

"I suggest elaborating on how to decrease different barriers between the BRICS countries and Eurasian Economic Union in order to increase mutual trade turnover, investment level, new large industrial projects," Denis Manturov said at the meeting of BRICS industry ministers in Moscow.

"Eurasian Economic Union is not a close club in which only the CIS countries can be members," Manurov said.

BRICS is an association of five major developing economies, including Brazil, Russia, India, China and South Africa. Together they account for one-third of the world's economy and 40 percent of its population, estimated at approximately 2.83 billion people.