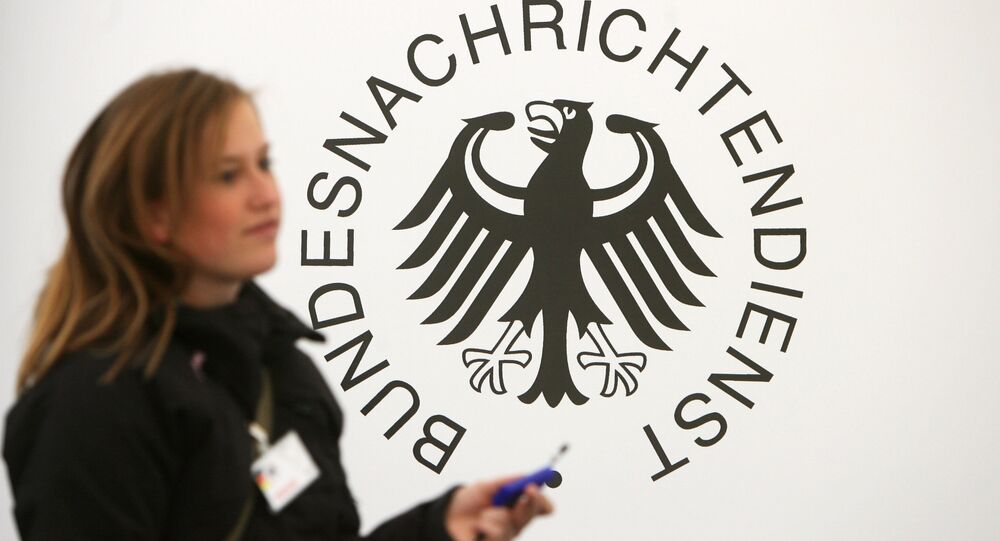 According to the Spiegel, the BND carried out surveillance on embassies and other bodies in several EU countries, as well as "other targets" in France and the United States, in what the Spiegel said was out of the area of the BND's work.

The German newspaper Mitteldeutsche Zeitung, in turn, quoted sources in the German parliament, the Bundestag, as saying that at the time, the BND focused on collecting information related to the world's crisis spots, including Afghanistan.

According to Der Spiegel, German government acknowledged that BND itself also targeted EU embassies and US targets — http://t.co/wTn7FVD3hY

Germany's snooping reportedly stopped in the summer of 2013, in a move initiated by Ronald Pofalla, then-Chief of Staff of the German Chancellery and Federal Minister for Special Affairs.

The Mitteldeutsche Zeitung claimed that the information was revealed during a meeting of Germany's Parliamentary Control Panel and the Bundestag's NSA Investigation Committee, which was attended by BND head Gerhard Schindler.

"It is clear that in any case the Office of Chancellor was in the know about what was happening, but they kept mum about it," the newspaper said.

Earlier it was reported that the US National Security Agency collaborated with Germany to spy on an array of European countries and their leaders.

© Photo : Screenshot/Twitter/Edward Snowden
Snowden Joins Twitter: Can You Guess Which Sole Account He Follows?
Among other things, the NSA tried to obtain information about the European Aeronautic Defence and Space company (now Airbus), as well as the French-German helicopter manufacturer Eurocopter. The NSA informed the BND about its surveillance activities, with the BND then briefing the Office of Chancellor on the matter.