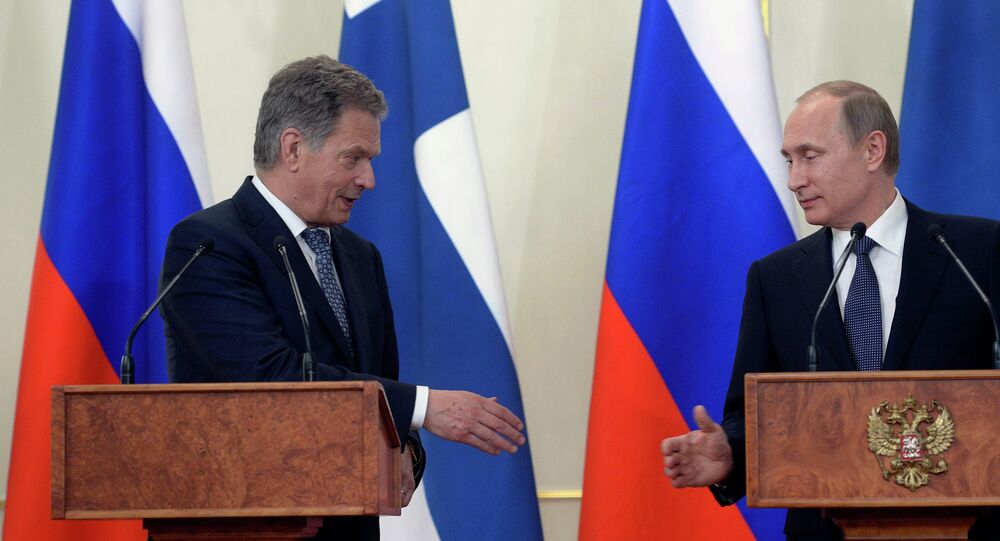 Finnish politicians have become more pragmatic when it comes to their country's relations with Russia, according to Markku Kangaspuro , head of the Aleksanteri Institute in Helsinki.

In an interview with Radio Poland, he said that the "current [Finnish] politicians are more pragmatic and avoid using relations with Russia for their own PR."

Touching upon the mutual understanding between the two countries, Kangaspuro remained upbeat about the issue.

"Our attempts to understand Russia proved more successful as compared to the countries that have very conflicting relations with Russia," he said.

He referred to Henry Kissinger, who has repeatedly warned against sticking to emotions when dealing with foreign policy.

In this sense, Kangaspuro said, "we currently have emotions-free and peaceful relations, which give us better opportunities to develop ties with Russia."

When asked about the potential threat to the Aland Islands allegedly emanating from Russia, Kangasputo said that this is a far-fetched problem, which he said is artificially fueled by the Finnish media.

"Russia certainly has enough military resources to do whatever it wants. But what really matters are Russia's desires rather than capabilities. We do not see any threat to the Aland Islands from Russia," he pointed out.

"We know perfectly well that if we join NATO, it will change the balance of power. We are not interested in changing the situation, because we are a country that has a population of 5 million people and a 1,300-kilometer border with Russia," Kangaspuro said.

Finland Finds No Signs of Foreign Submarine in Territorial Waters