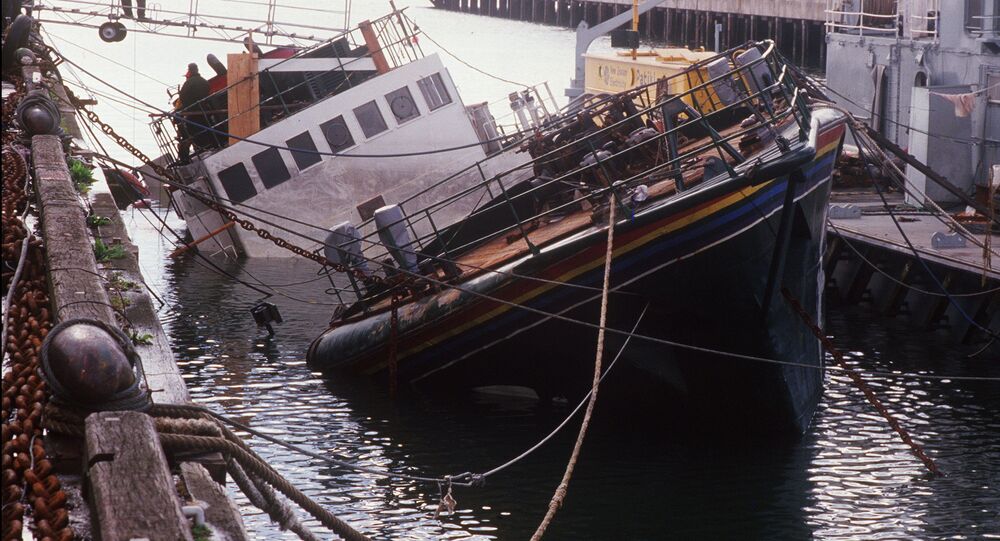 A former French combat diver of the DGSE secret service who was in charge of sinking the Greenpeace ship Rainbow Warrior in 1985 apologized on New Zealand TV, revealing details of the clandestine operation.

The two blasts occurred in the harbor of Auckland, New Zealand on the night of July 10th 1985. The Greenpeace ship was heading for Mururoa Atoll in French Polynesia to protest against nuclear tests. The French President François Mitterrand gave a direct order to stop the ship by any means, as Le Monde daily investigated after the event.

© AFP 2021 / ROSS WHITE
File photo dated 01 August 1985 shows the bombed hull of the Greenpeace flagship Rainbow Warrior, following its sabotage by the French secret service in the port of Auckland 09 July 1985 to stop it from protesting against nuclear testing at France's Pacific Mururoa Atoll

A clandestine operation was planned and conducted by combat divers of the secret service DGSE. They were told Greenpeace is infiltrated by Communist agents and posed a threat to French national security, Jean-Luc Kister, the team leader who claimed himself responsible for the 1985 act of sabotage confessed to NZTV in a program this Sunday. 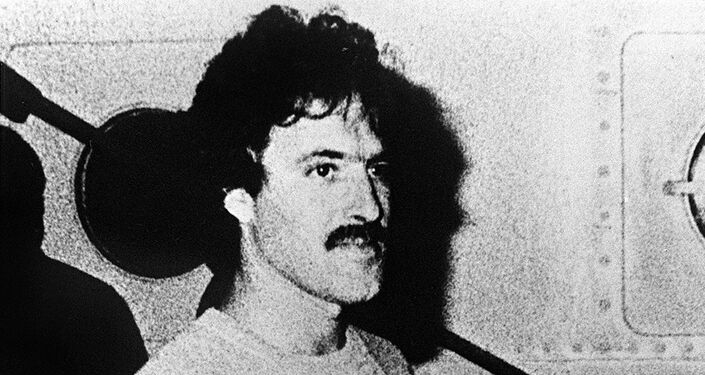 Kister, who continued his military service after the Auckland sabotage, said the act was weighing on his conscience for the past three decades so he felt the need to apologize to the family of the Portuguese photographer Fernando Pereira, the only “accidental” and “innocent” victim of the explosions aboard the Rainbow Warrior.

“I would like to take this opportunity to express my deepest regret,” the French colonel and former secret agent, addressed the family, the Rainbow Warrior crew and even the people of New Zealand, when he offered his apology.

He said he considers the sabotage of the vessel a great mistake by the French government and “an unfair, clandestine operation conducted in an allied, friendly and peaceful country.”

He noted the operation was “like using boxing gloves to crush a mosquito” but he and fellow frogmen had to obey orders because they were soldiers.

Kister was the leader of a smaller team inside a group of 12 secret agents which planted and detonated the two limpet mines that winter night. Two members of the group, Dominique Prieur and Alain Mafart, were caught by Kiwi detectives and later sentenced to ten and seven years, but served only two years each.