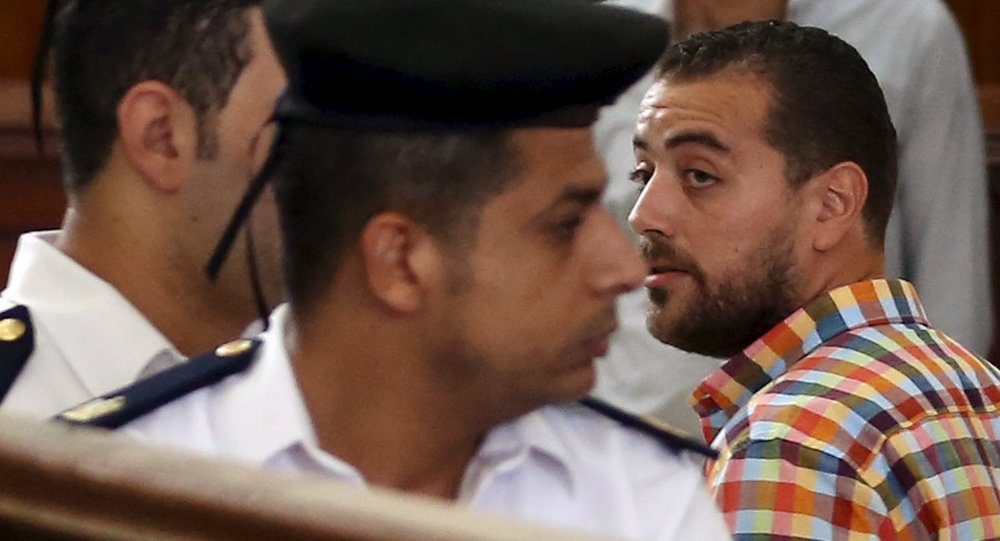 The journalists were arrested in Egypt in 2013 while documenting unrest which followed the overthrow of then Egyptian President Mohamed Morsi.

"The Secretary-General deeply regrets the decision by the Egyptian court of Cassation today to uphold the sentencing of Al Jazeera journalists Baher Mohamed, Mohamed Fahmy, and Peter Greste (in absentia), as well as others," Ban said in a statement on Saturday as quoted by the United Nations.

On Saturday, three Al Jazeera journalists were sentenced for alleged links to the Muslim Brotherhood which is considered a terrorist organization by Cairo.