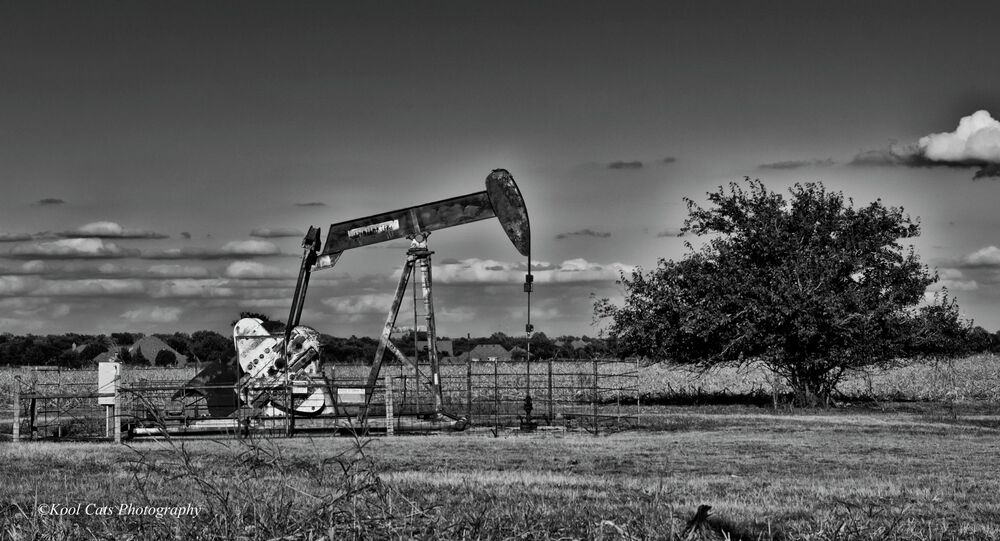 At a time when the oil price is at its lowest for decades, producers need to find half a trillion dollars to repay their debt to investors.

© Flickr / Bernt Rostad
Falling Oil Prices Spell Bad Omen for Norway
The oil and gas industry is facing an upheaval of epic proportions as producers, who don't have the large cash reserves to survive, will sink into unsustainable — and unrepayable — debt. This is a global problem, with Brent producers suffering as much as their American competitors.

The number of oil and gas company bonds to be repaid with 10 percent interest or more has tripled in the past year, data compiled by Bloomberg show. In plain English it means that over 160 companies in North America, Europe and Asia are in big trouble.  Some of them may well go bust.

If oil stays at about $40 a barrel, the shakeout could be profound, Kimberley Wood, a partner for oil mergers and acquisitions at Norton Rose Fulbright LLP in London told Bloomberg.

"The look and shape of the oil industry would likely change over the next five to 10 years as companies emerge from this," Wood was quoted as having said. "If oil prices stay at these levels, the number of bankruptcies and distress deals will undoubtedly increase."

In fact, the number of oil and gas companies struggling under the debt burden is already on the rise and they are forced to offer bigger returns on their bonds to service their debt. There is a vicious circle: the more interest you offer to be able to borrow the less likely you are to repay the debt, and then the interest rises even more until you are broke. The amount of such 'distress' debt has increased markedly over the past year. The slumping crude prices are diminishing the value of oil reserves and further reducing borrowing power, in what is a seemingly bottomless downward spiral. At the same time debt repayments are increasing with $72 billion up for repayment this year, about $85 billion in 2016 and $129 billion in 2017, according to BMI Research. All in all, about $550 billion in bonds and loans are due for repayment over the next five years.

© Flickr / Stephen Downes
Saudi Determined to Crash Oil Prices Until US Shale Breathes Its Last
US companies account for 20 percent of the debt due to investors in 2015, Chinese companies rank second with 12 percent and U.K. producers represent 9 percent, according to Bloomberg.

French oil major Total has announced it is stepping up the sale of its North Sea assets as the slump in oil prices continues to bite. It is the latest in a planned $5bn disposal programme this year as part of cutbacks at the group and follows similar announcements by rivals such as Shell.

There is speculation, reports The Week magazine, that the sale could "lead to a wave of North Sea dealmaking" and other big producers active in the region such as Germany's E.On are also thought to be "sounding out potential buyers". It also comes as Danish driller Maersk Oil announced it would seek permission to close its Janice platform, with the loss of around 200 jobs. Elsewhere, cutbacks and changes to working hours have raised the prospect of the first strikes in the sector "for a generation".

Many observers are now questioning how the smaller producers will meet their upcoming bond repayments.  According to the results for the six months ended 30 June 2015 released by the London listed Gulf Keystone Petroleum Limited, the company has been burning money at a rate that could see the its coffers emptied by the end of the year. The company bets its fortunes on the promise  by authorities in Kurdistan, where the company operates, to start making monthly payments for crude exports from September. Others UK producers are looking for help closer to home.

The new Liberal Democrat leader Willie Rennie, speaking in UK's oil capital of Aberdeen has called for tax cuts for the oil industry to help it meet  "one of the biggest challenges".

The downward earnings spiral is nearing the floor of the 2008 financial crisis, reports Bloomberg. The profit margin for the 108-member MSCI World Energy Sector Index, which includes Exxon Mobil Corp. and Chevron Corp., is the lowest since at least 1995.

In fact, energy companies have been the worst performers in the past year among 10 industry groups in the MSCI World Index.

In the long run, the largest companies with huge reserves, like the Russian ones, are likely to experience net gains from the market rebalancing. But in the meantime distressed investors will find nothing but pain when it comes to repayments.

Asia-Pacific Markets, Europe Futures and Oil All Rally on US Relief