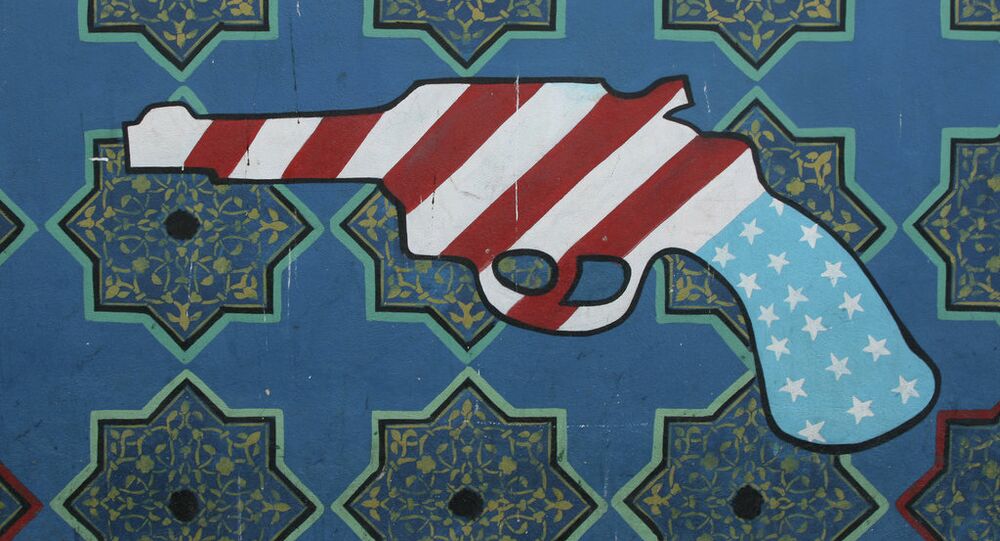 Iran Has No Plans to Restore Diplomatic Relations With US

There will be no US embassy opening in Tehran any time soon; Iran doesn't intend to restore ties either.

© AP Photo / Luis M. Alvarez
US Has No Intention to Reopen Embassy in Iran
MOSCOW (Sputnik) — Iran currently has no intention of restoring diplomatic relations with the United States, Iran's deputy foreign minister for European and American Affairs told Sputnik on Wednesday.

"Currently there are no intentions to restore diplomatic relations with the United States and to open the US embassy in Tehran," Majid Takht-Ravanchi said.

Relations between Tehran and the West have witnessed a significant improvement since Iran and six world powers reached a deal last month ensuring the safe development of Tehran’s nuclear program and the lifting of international sanctions imposed against it due to concern that it was trying to develop a nuclear weapon.

© REUTERS / Darren Staples
Brits Eye Investment Opportunities at Iran Embassy Reopening
Following the signing of the deal, Iran and the United Kingdom each reopened diplomatic missions in their respective capitals earlier this month.

On Monday, US State Department Spokesperson John Kirby said that Washington had no plans to reopen a US embassy in Iran.

UK Embassy Reopens in Tehran After 4 Years of Closure